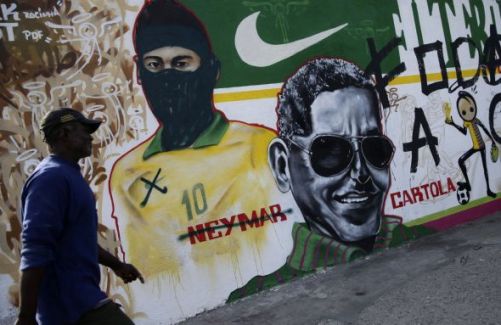 Many people have been asking me how it is living abroad in the same year the World Cup is happening in your country. There are many things going on, and many of them are not even closely related to football, and through this text I will try to tell you.

In 2007, Brazil was announced the host of the 2014 FIFA World Cup. Two years later IOC announced Rio de Janeiro as the host of the Olympic Games in 2016. I did not celebrate, though many people did, but one thing was for sure, we knew a lot of corruption would happen. However, a much more devilish project lied behind all this corruption. The first step was to decide the host cities of the WC. The fighting began, cities with no football teams or any football tradition were selected, cities with social problems, especially in education and health system. The only reason that explains that, for me, is politics.

Even though I do not have further information on this one, it seems to me that every host city started a policy of selling its city to the world, attempting to attract more investors. From this point on I will start talking about Rio de Janeiro, the city I was born and raised, and could see with my own eyes what has been happening.

I believe that behind these whole “marketing your city” lies an evil social cleansing process. In Rio, was created something call UPP, that stands for Pacifying Police Unit. The main idea of that is to take the favelas out of the drug dealers` hands. Though truculent process, in which special policeman enter the favelas searching for the drug dealers (If you have seen the Brazilian movie Elite Squad you understand it for sure). Once the favela is taken by the police you would expect that education, health system, sewer system come to the favelas. No. Basically it is occupied by the police to guaranteed that the drug dealers do not come back, that way the Peace is Imposed. You might ask yourself what is the purpose of that. If we take a look at the UPP map, and where they are placed we will see that they basically are next to the beaches and the hotels, the Maracanã surroundings and by the road that connects the airport to the city centre, while the most dangerous areas of the state remain “Unpacified”. So now the favelas are controlled by the police, which is known for its violence, and the UN has already recommend it to end, so tourists can enjoy their stay in Rio de Janeiro.

But this project does not ends here. Safety was not enough, it was necessary to perform a visual cleaning. In Brazil we have a lot of people working or living in the streets. Since we were chosen to host the Olympics lot of these workers have been having trouble with the police, that tells that they cannot sell in the streets anymore, some cases even end up in violence. Similar thing has been happening with homeless people. Nowadays, many of these homeless people are crack addicts, so in the name of a healing procedure, the state has been compulsorily taken many homeless people and putting them into rehabs, even though some of these do not have addiction problems. 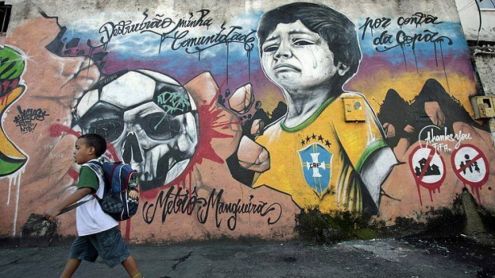 At last, the removals that have been happening in Rio de Janeiro. The basic idea of the removal is: there some constructions that need to be made for the Olympics(roads, sports centers etc). Though basically all high interest area are already occupied. So instead of using the Olympics to boost the low interest areas, the state is trying to reallocate some favelas in high interest are to those low interest areas. UN says that you can only reallocate someone if you offer financial compensation or a other home with the same conditions or better, and the citizen needs to accept the offer. As normally these low interest areas lack education, health, sewer and security system, people are not tempted to accept the deal. Therefore, instead of staying there, they are brutally removed, with trucks passing over their houses. It is estimated that over 250,000 people have been removed all over the country.

And that has been the preparations from Brazil to the World Cup, and they will keep going in the Olympics. Even though we have journalist that have been covering this evil policy, the big media is ignoring it. International media pressure has helped us a lot on denouncing these facts, so I hope my words can reach you. Even though many people are smiling in the stadiums, many people are crying for help. 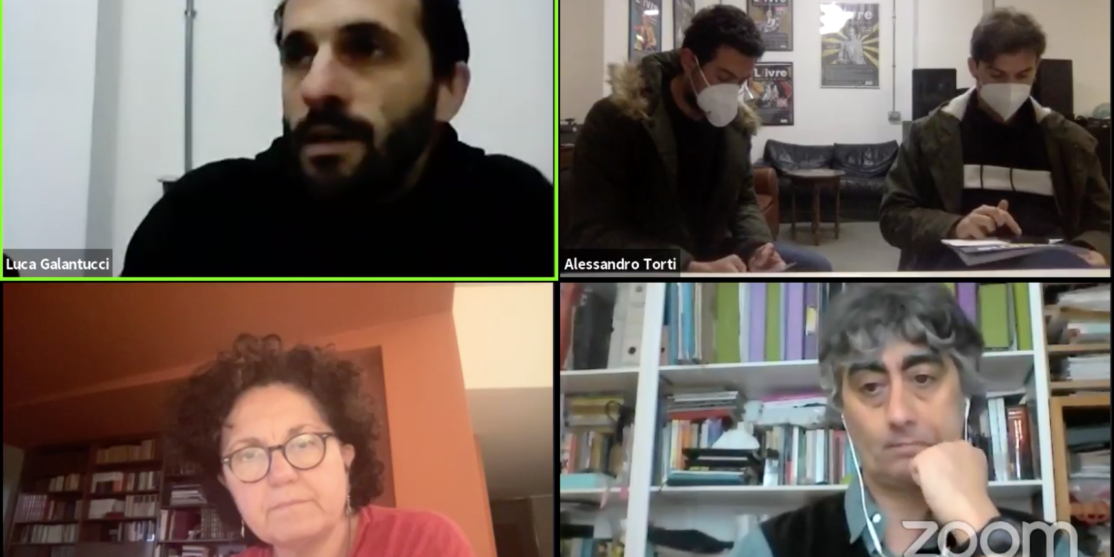 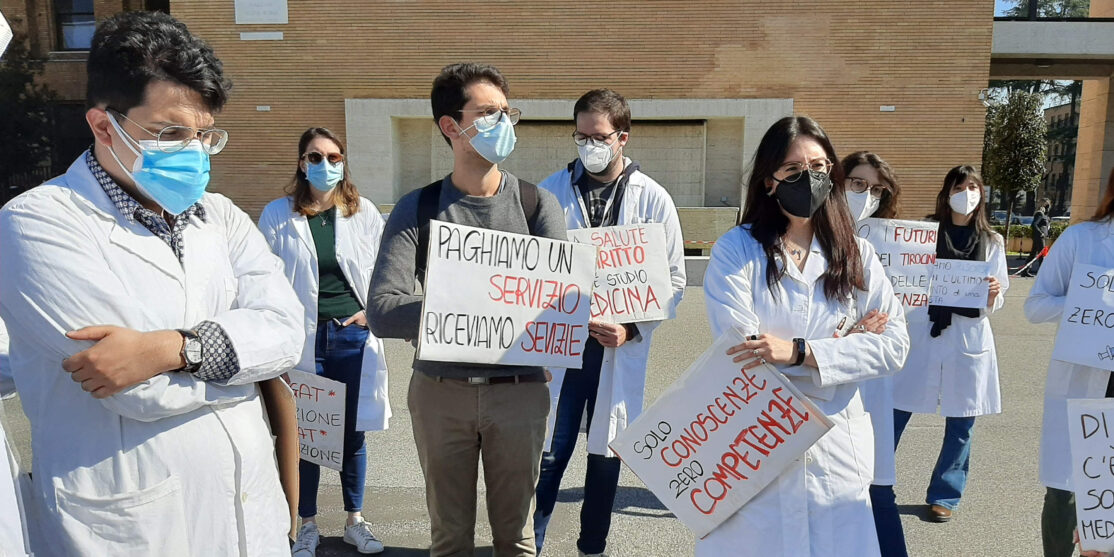 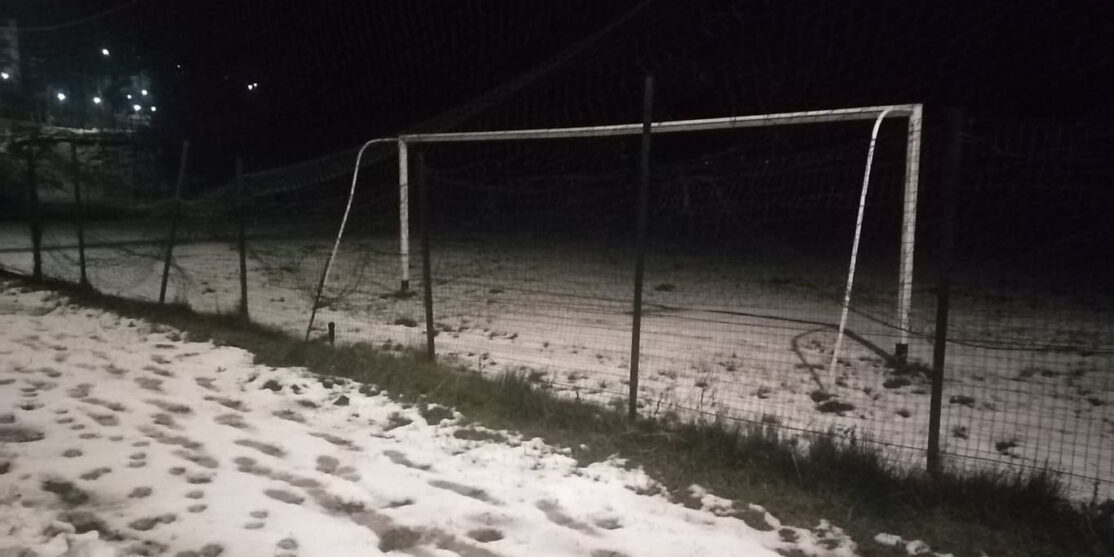 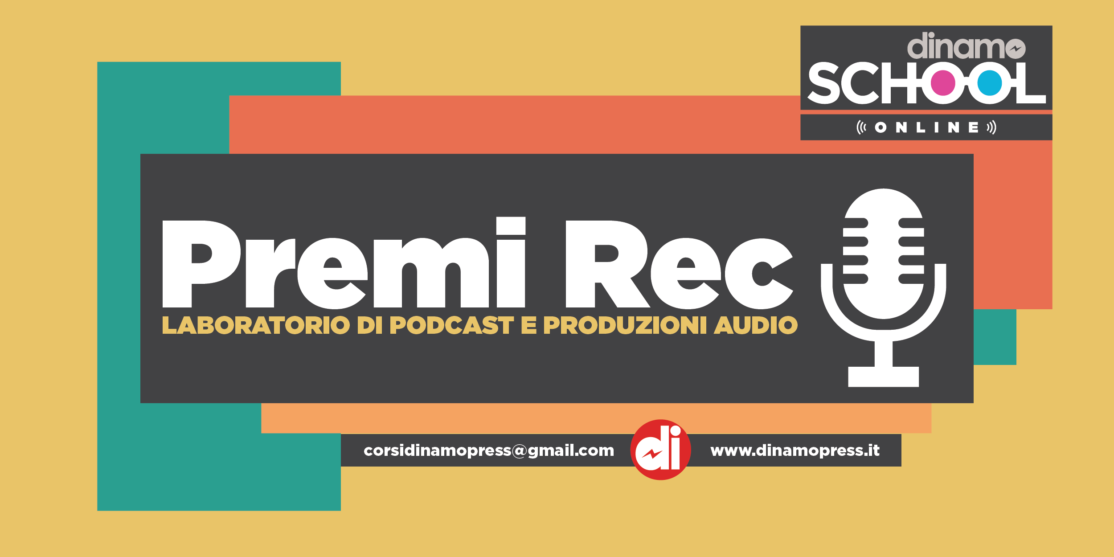 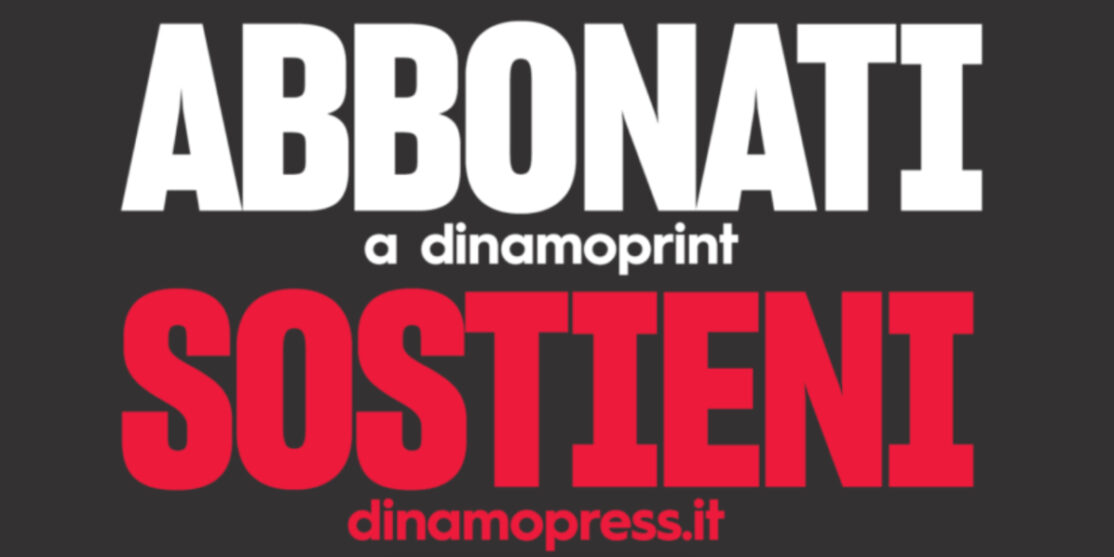 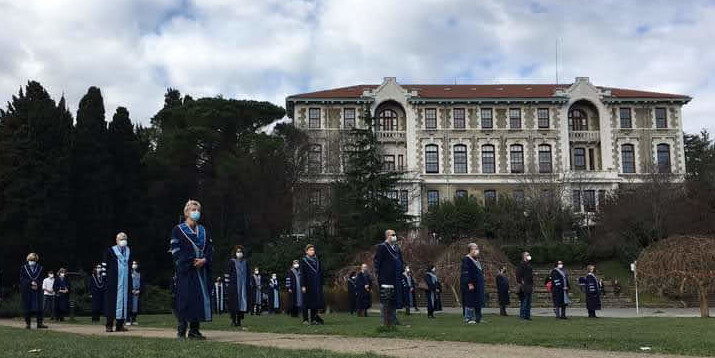 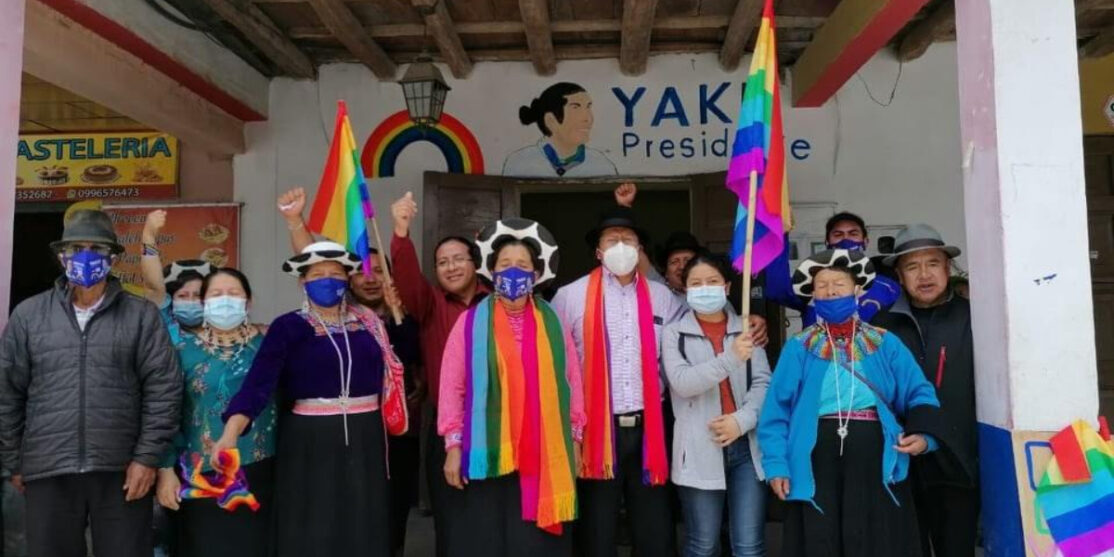 The Social Movements Lab: popular economies in Latin America and beyond 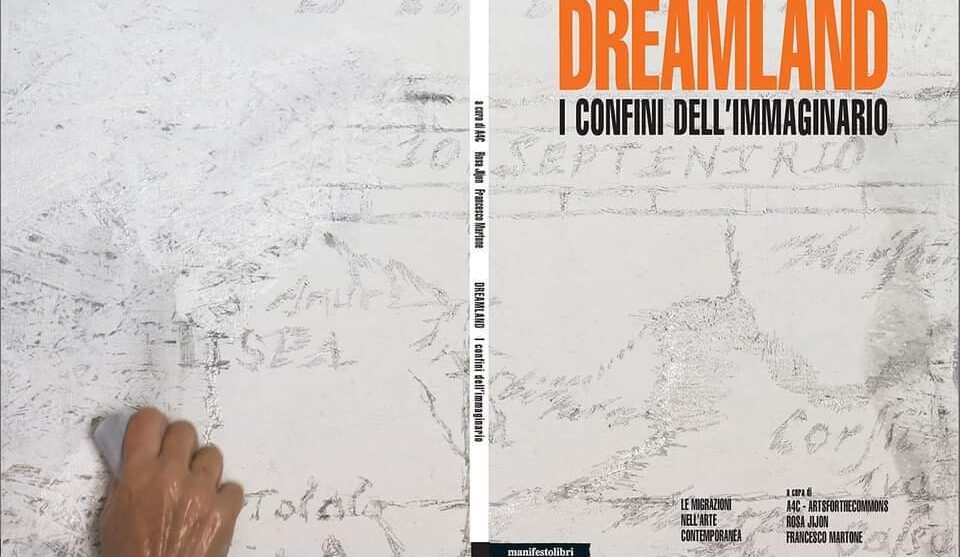 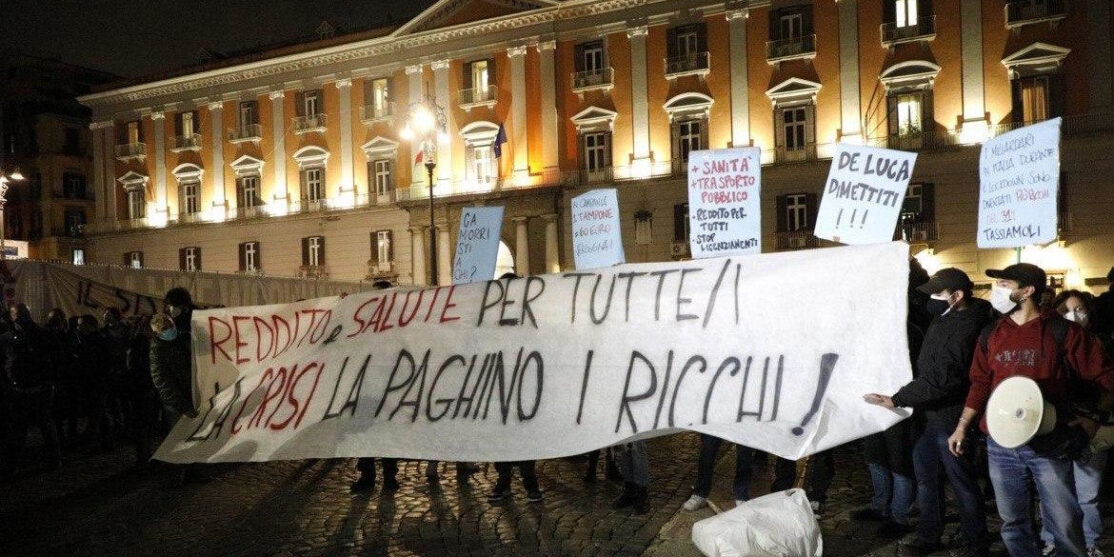