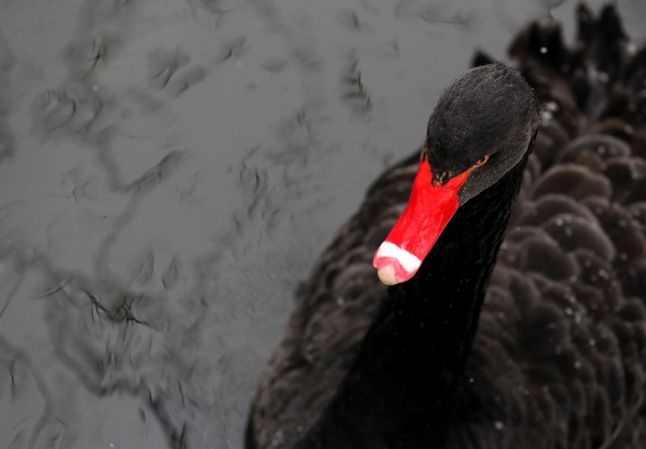 How can we be up to the constituent challenge that the electoral discontinuity demands? The electoral black swan and the current ungovernability make it possible to reopen the debate on the democracy of the commons in Italy and Europe, against the disaster of the nation state and the savagery of neoliberal governance.

The black swan, a rare and singular case, has the ability to get on your nerves: the cognitive compass becomes useless, a new beginning is called for. When the black swan appears, in all its unrivalled strength, one can react with resentment and depression. The unexpected breaks the bank, and slowly everyone’s inadequacy comes to light.

There is also another reaction, a more reassuring one, surely the least useful one, repeating the mantra: “yes, it’s true, discontinuity is what happened, but I had foreseen it, better, I contributed in determining it, better still, having foreseen it and partially contributed to it, I can steer it in the future.” Let’s suggest a tertium datur: the unexpected hurts, just like a scratch – and we must let it scratch us, or we won’t be up to the events. A stoic inspiration indeed, one useful to turn the black swan into an occasion for actual transformation, a conquest of the present time against the moralism of looking backwards or the opportunism of trying to surf every wave pretending you’re the wind.

This is the state of mind in which we would like to interpret the electoral turmoil. We had predicted a confused scenario, but not to this point. We had assumed the Bersani-Monti alliance of austerity and ordo-liberalism (subordinate to Angela Merkel and Mario Draghi), would have made it – surely with great difficulty, but still making it. This was not the case, thanks to Grillo, to Berlusconi surprisingly regaining ground – though he did loose about 6 million votes –, and to a significant increase in non voters (the highest abstention rate since 1946). The neoliberal governance and its dreadful management of the crisis found a temporary halt also as regards the polls: this is no doubt an extraordinarily positive fact and we can’t but rejoice. The same goes for the defeat of the entire Italian left – a timidly Keynesian or judicially vindictive left, who was and still is willing to compromise with the capitalist ransack.

Such a novelty should push movements – all those who think on the basis of experience and, within the experience of conflict, try to create new institutions – towards a healthy practice of doubt and verification on the ground. It is clear that the anti-ECB and anti-austerity referendum was won also thanks to the PDL and the Northern League: the Berlusconian “mafia-state” and the Northern League reject austerity, but they do so looking at Putin in the first case and at the Bavarian “northern macroregion” in the second.

But let us consider Grillo and the M5S movement, the true players in the process of discontinuity. Analysis concerning this field, no doubt a heterogeneus one, is unquestionable called for. But one should not obsessively thicken the description: better explore the actual practice. We can only be happy about the “Grillo operation”: the only political player who, after many initial stumbles (we will not forget the attack against jus soli for migrants) put social issues, the rights of precarious workers and the demand for basic income at the centre of the electoral campaign. Not that he invented anything: we are talking about the subjects and claims that strongly emerged out of the struggles of the last few years, in Italy and Europe, and most recently on November 14th 2012. Moreover, what really matters is that the M5S blocked – on the basis of a radical and innovative reformism – the rise of the guardians of the Fiscal compact measures, a rise that was described and presented as inevitable. One more point in favour: criticism of the fiduciary mandate, a pillar of liberal political representation. Take the words of Alberto Perino [a NoTav prominent activist] who, in dealing with the relationship between the No Tav movement and M5S, clarified the traits of the “imperative mandate” that the representatives elected in Val di Susa will be bound to.

Many shadows still remain, and it will be up to movements to shed light or eventually question these points. What exactly does it mean to conjugate basic income, new welfare and meritocracy? Let’s be clear about this: mindful of the Onda experience, aware of the effects of twenty years of Berlusconi’s power, we fully grasp the ambivalence of the meritocratic rhetoric that the precarious generation was plunged into (and the 30-40 year-olds in particular). A rethoric summarized by Casaleggio, on stage at piazza San Giovanni in Rome just before the vote, with his “transparency, honesty, competence.”

But grasping the ambiguity, at this point, is no more what is required: we must go beyond, uncover the cards. Are we really convinced that the simplification and codification on the representative and institutional scene of the radical claims of movements constitues per se a favorable factor for movements and conflict?

In recent years, youth protest movements have not been able to build organizational forms capable of lasting in time and being sufficiently accessible or empowering for the new productive players, who remain significantly fragmented and fragile – and again, the Onda movement teaches a difficult lesson on this. It thus come as no surprise if the excessively dispersive and “prototypical” nature of the new institutions leaves the door open to electoral simplifications. Something that sounds like “from within the institutions we shall change the world”. No question that a constituent process is called for within the headquarters of power, but it cannot be self-sufficient: verifying the capacity of movements to permanently influence it is what really matters to us.

So let’s just close on this note. How can we be up to the constituent challenge that the electoral discontinuity demands? Perhaps we can begin by focusing our efforts on a non electoral codification of the precarious workforce claims, on the declassed and impoverished cognitive labourers, but also on the very young who are running away from education and training cycles (which no longer guarantee any social mobility) and suffer unemployment. A post-union device (debate on the issues raised by the Spanish movement is quite interesting) that, with the necessary simplification, does not lose the richness of bodies and conflict and the clarity of contents replacing meritocracy with equality, solidarity and the power of the commons. Equally, since now more than ever no distincion can be made between the social and political dimension, the point is being actively part of the constituent transition that must invest institutions and democratic participation.

We examined the problem more than a year ago (also with Francesco Brancaccio). No doubt the times were premature. The electoral black swan and the current ungovernability make it possible to fully reopen the debate on the democracy of the commons in Italy and in Europe, against the disaster of the nation state and the savagery of neoliberal governance.

Chaos under the sky is excellent if you have enough collective intelligence and energy to put into the game. Cheers and shouts from the terraces are of little use, and could even harm.

*Translation by Emma and Sarah Gainsforth, ed. by Dinamopress. IT vers. first published on Huffingtonpost.it on Febuary 28, 2013. 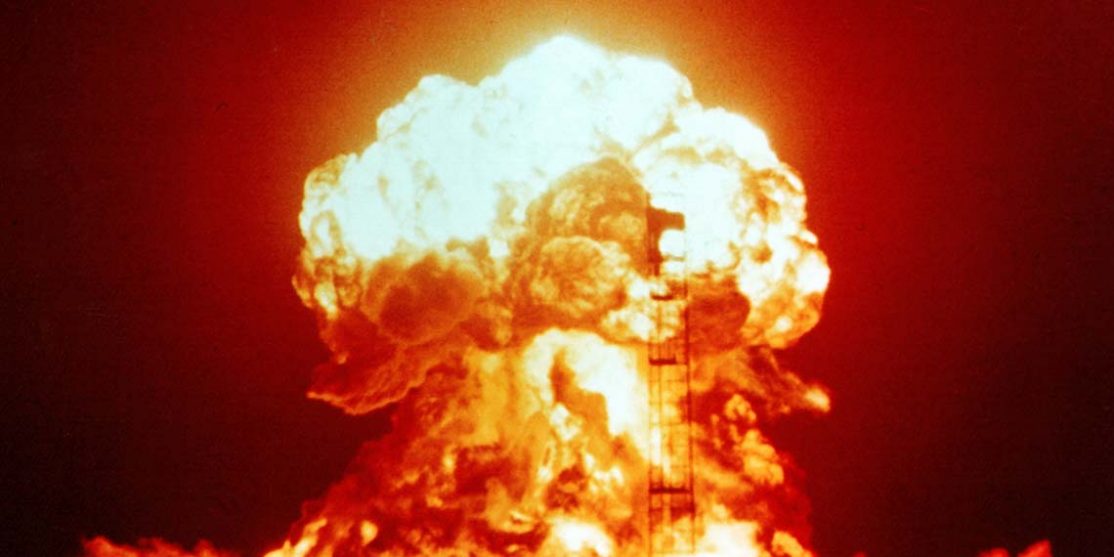 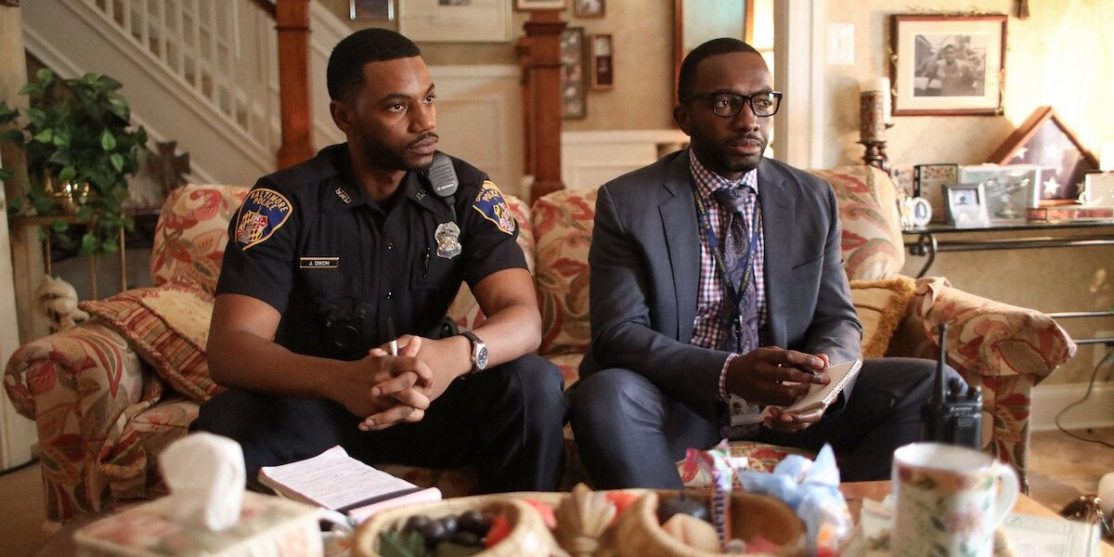 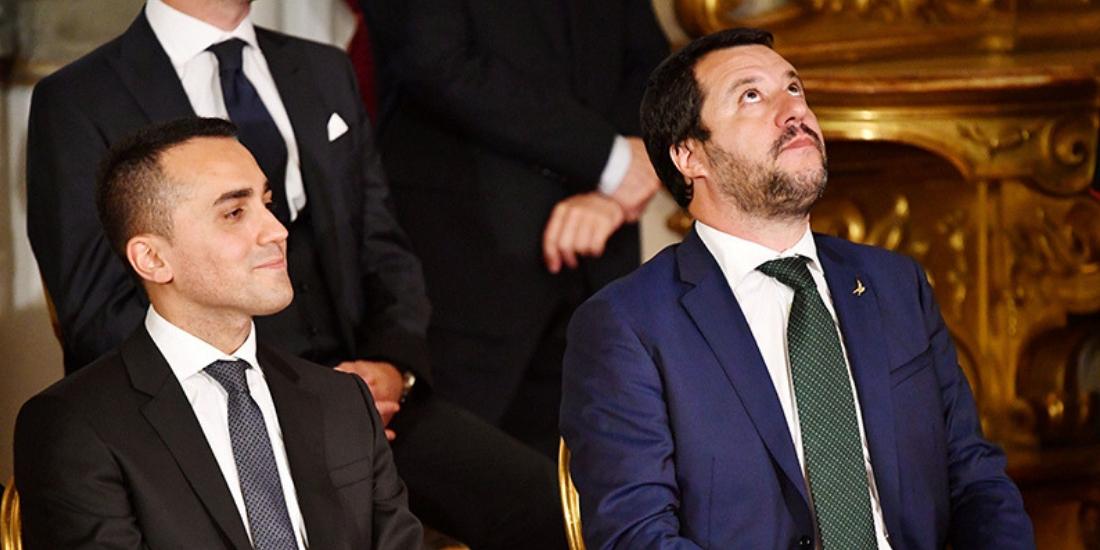