The umbrella organisation of the Kurdish movement, the Kurdistan Communities Union (KCK) Executive Council Co-Presidency, has released a statement about last night’s coup attempt in Turkey.

The statement said; “There has been a coup attempt by persons whose identity and purpose is yet not clear. This attempt comes just before the military council meeting, where Recep Tayyip Erdoğan was reportedly going to assign generals close to himself to the army’s top tier. Another striking dimension of the coup attempt is that it comes at a time when discussions about the fascist AKP government’s foreign policy, were taking place.”

Coup attempt is proof of lack of democracy

The statement by KCK reads; “No matter within which internal and external political factors and focuses, and for what reasons a power struggle is waged, this case is not a matter of defending or being against democracy. On the contrary, this situation is the proof of lack of democracy in Turkey. Such power struggles and attempts to seize power are witnessed in undemocratic countries where an authoritarian power makes coup attempts to overthrow another authoritarian power when conditions are appropriate. This is what has happened in Turkey.

A coup was staged on 7 June

A year ago, Erdoğan and the Palace Gladio (Erdoğan’s secret force), alongside the Nationalist Movement Party (MHP), all fascist circles, nationalist military powers (Ergenekon) and a part of the army, staged a coup. This was a palace (Erdoğan) coup against the democratic will of the people [which voted in the HDP an left the AKP short of a majority]. The AKP’s fascism made an alliance with all the fascist powers and a part of the army including the Chief of Staff in order to suppress the Kurdish Freedom Movement and democratic forces. The AKP’s fascism drove the army into Kurdish cities and towns, made them burn cities to the ground and massacre hundreds of civilians. Recently it has passed new laws that have give immunity to state forces, preventing trial for the crimes they have committed. In this way the AKP has become a government that has legitimised and made legal the military’s tutelage over democratic politics and society.

Coup attempt from one military faction against another

The fact that the MHP and chauvinistic nationalist circles took sides with the Palace Gladio (Erdogan) and its fascist allies reveals quite clearly that this is not an incident of struggle between those siding with democracy and those standing against it.

Portraying Erdoğan and the fascist AKP dictatorship as if they were democratic after this coup attempt is an approach even more dangerous than the coup attempt itself. Portraying the fight for power among authoritarian, despotic and anti-democratic forces as a fight between the supporters and enemies of democracy will only serve to legitimise the existing fascist and despotic government.

Democracy forces do not side with either camp

Turkey does not have a civilian group in power, nor is this a struggle between democracy forces and putschists. The current fight is about who should lead the current political system, which is the enemy of democracy and the Kurdish people. Therefore, democracy forces do not side with either camp during these clashes.

If there is a coup against democracy, it is the one carried out by the fascist AKP government. The political power’s control over the judiciary, the implementation of fascist laws and policies through a parliamentarian majority, the removal of parliamentarians’ immunities, the arrest of co-mayors, the removal of co-mayors from their positions, and the imprisonment of thousands of politicians from the HDP and DBP constitute more of an actual coup. Kurdish people are under unprecedented genocidal, fascist, and colonialist attacks in Kurdistan.

What has brought Turkey to this stage is the AKP government, which has transformed into a government of war against Kurdish people and the forces of democracy. With its monistic, hegemonic and anti-democratic character, it has kept Turkey in chaos and conflict. With its war against the Kurdish people and the forces of democracy, it has kept Turkey in a state of civil war. The latest coup attempt shows that Turkey needs to get rid of the fascist AKP government and have a democratic government. The recent developments make it urgent for Turkey to democratise and get rid of its monist, hegemonic and fascist government.

To sum up, the forces of democracy should confront the legitimisation of the fascist AKP government’s policies under the disguise of democracy, and create a democratic alliance that truly would democratise Turkey. This coup attempt makes it necessary for us to not slow down the struggle against the AKP’s fascism but to enhance it so that chaos and clashes in Turkey come to an end and a new and democratic Turkey emerges.” 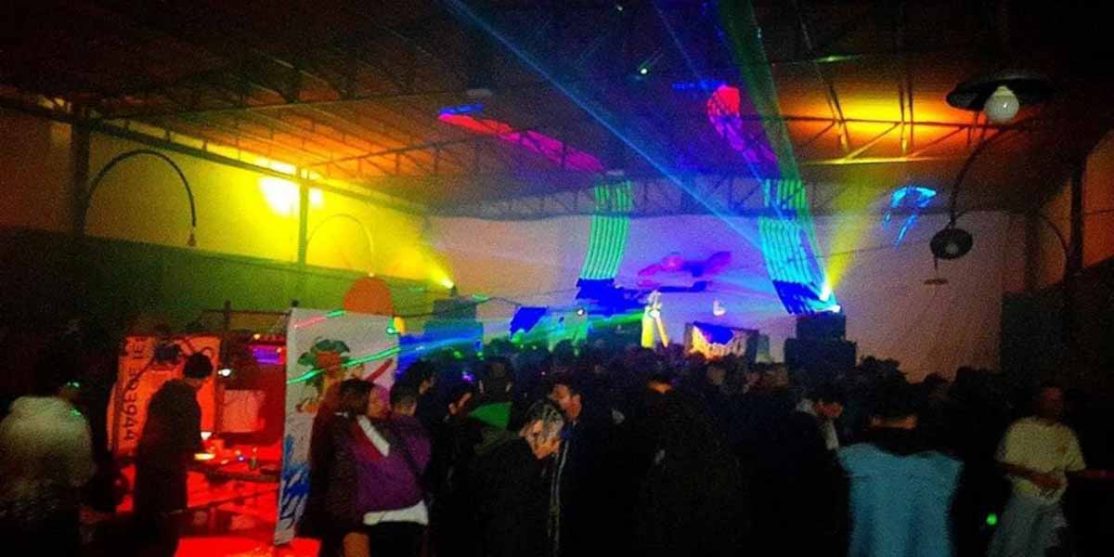 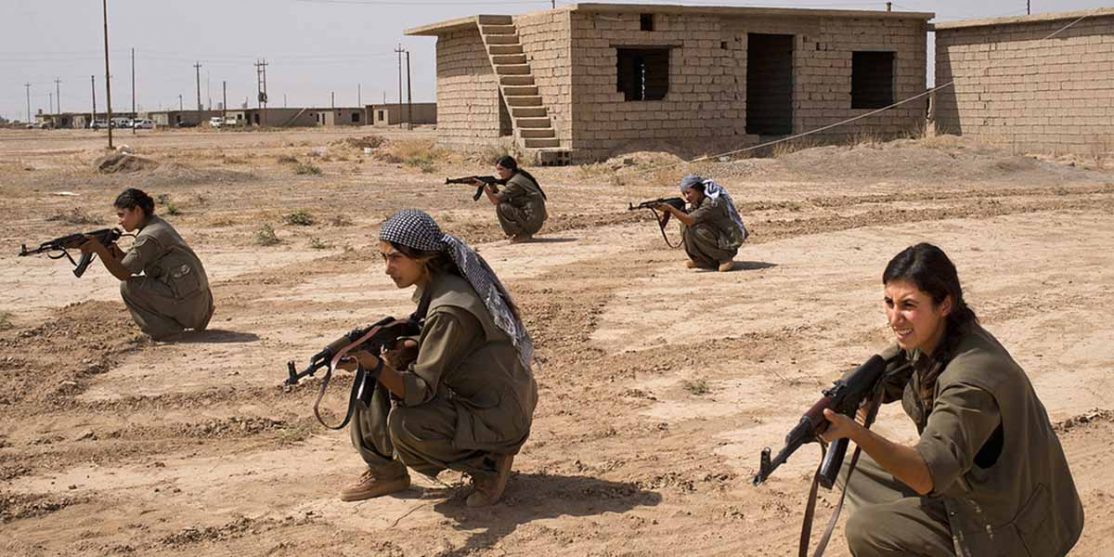 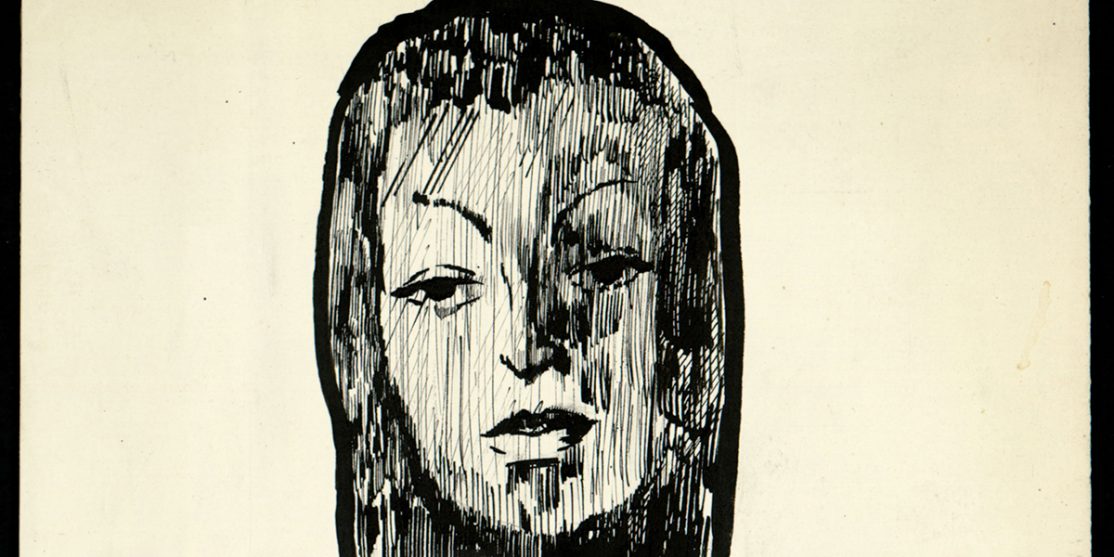 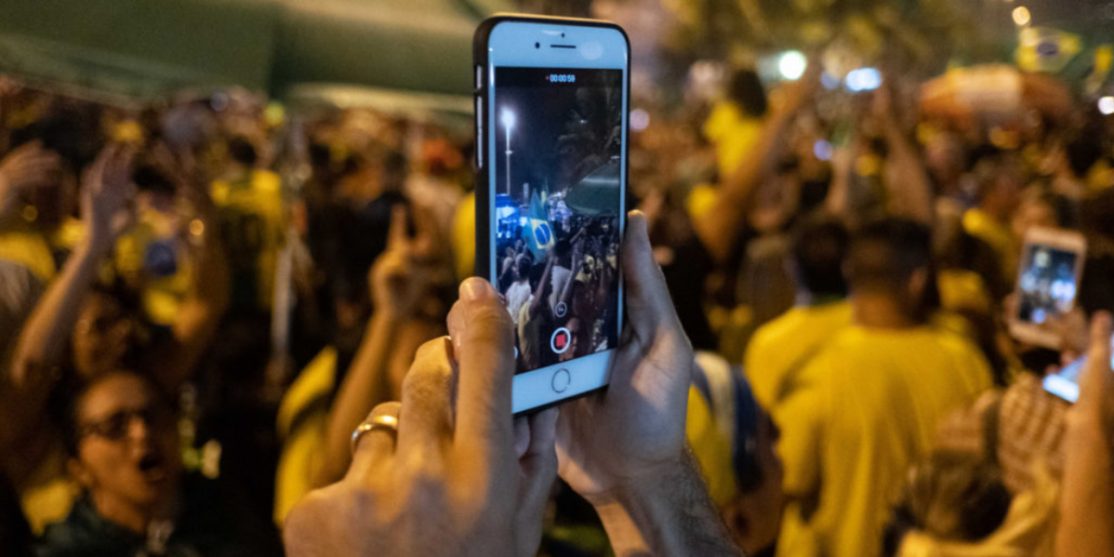 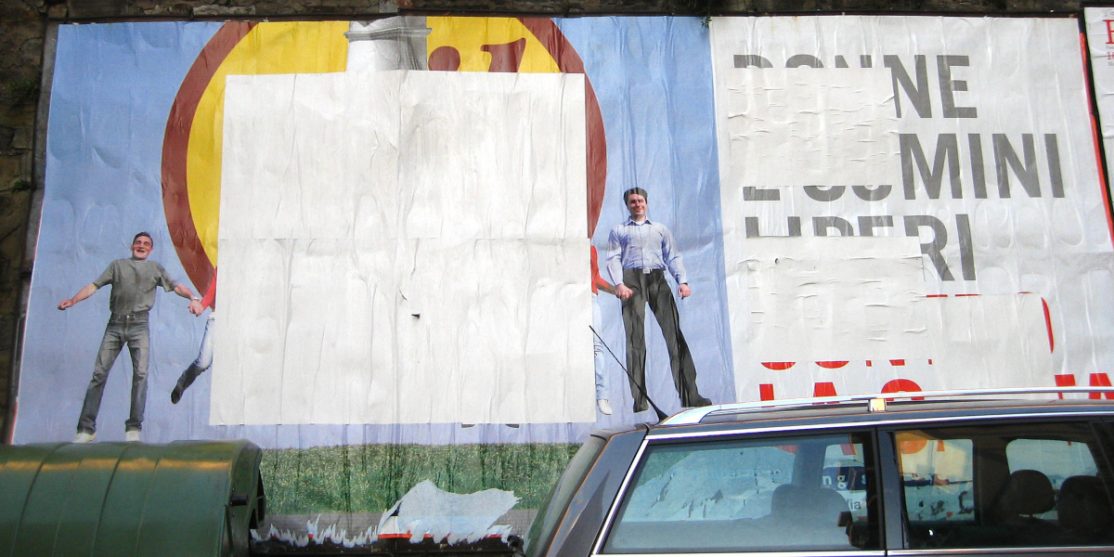