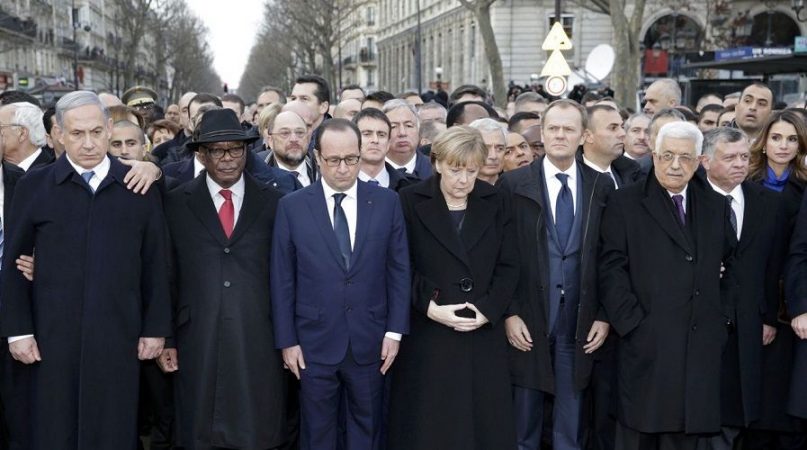 What have been the repercussions, in France, of the events beginning with the Charlie Hebdo massacre and ending – for now – with the Republican march?

The repercussions of the 7 January attack are the same as they are with all ‘terrorist’ attacks of this kind. Now we know the score: paeans to security, apologias for the police and security services, hatred toward the enemy, everyone warning how dangerous they are, etc. And, moreover, in this case, demonisation of the Islamic threat. We don’t yet know what the repercussions of the 11 January march will be. To be more precise: many will think that the four million French people of all colours and religions who marched in the name of ‘fraternité’ were just deluded, and that they won’t be able to make their democratic passion prevail in the face of the strength of state racism and the ruling powers’ tricks. But I think that this demonstration could be the beginning of the overturning of that scenario, and that it could block – or at least begin to put an end to – the growth cycle of the fascist and chauvinist Right in Europe. The demo had a positive spirit: it really didn’t look like the fascists’ and Catholic fundamentalists’ protests in the autumn. And it seems to have gone beyond what the political class wanted. Let’s see what happens. We’ll see if it has the political strength (and good sense) to reopen the dialogue with the banlieue that’s been on hold ever since 2005; we’ll see if it manages to foil the mindless instrumentalisation of the crisis that can only lead to chauvinism and fascism. Only in this sense will it be possible to block the rise of national, right-wing forces. France needs the banlieues, the 11 January demonstration wants them, and it said so – to whoever was willing to listen.

Do you think that we might be facing a third world war, as many argue – not only on the Islamophobic Right?

No, I don’t believe there will be a world war. Neither was the Islamist attack of 7 January a new Sarajevo, nor are the Charlie Hebdo comrades Archduke Ferdinand. Moreover, the wars that have been waged in that part of the world already don’t seem to have ended particularly well. The greater problems are somewhere else: the China Seas. That is at the heart of things, where everything could kick off – whereas only Netanyahu wants war with the Arabs (even against the Americans’ wishes) as well as a few imbecile followers of the fanatic Oriana Fallaci (an Islamophobic journalist and writer). No, there won’t be another war – a real, big one – and if our masters do wage such a war they will lose, first of all within their own fine countries, and then abroad, in the globalised world. But they want to strike fear into our hearts. In this situation, and it’s us that I’m thinking about, we need to understand that it’s really urgent that we organise politically. That we bring a political vertical out of the horizontality of the movements: one that’s able to express strength and political programmes. That is urgent, if we don’t want to be afraid any more, and we feel (as many did on the 11 January demo) that we in our poverty and fraternity can win.

Translated by David Broder on Versobook.com 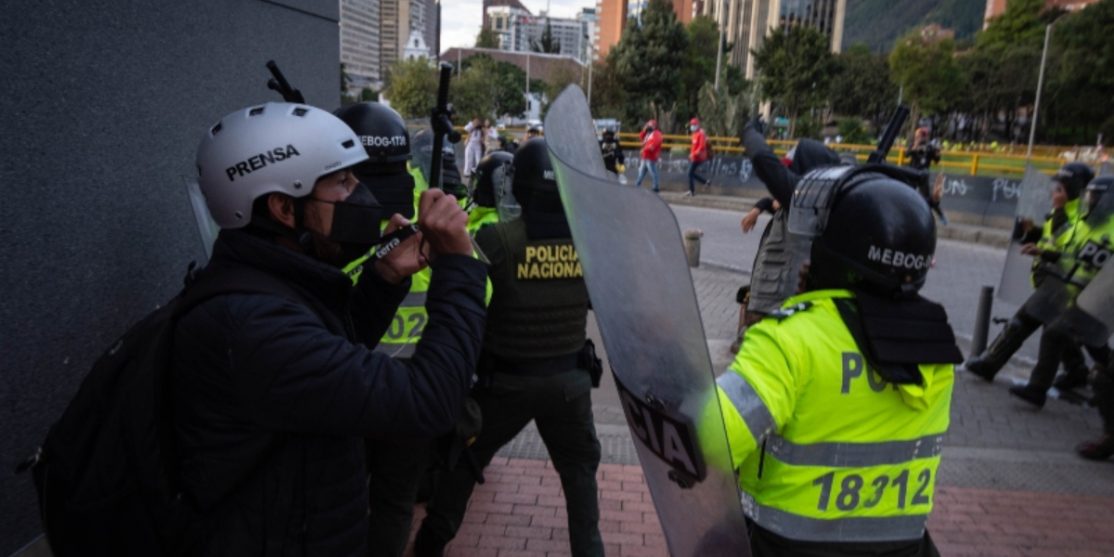 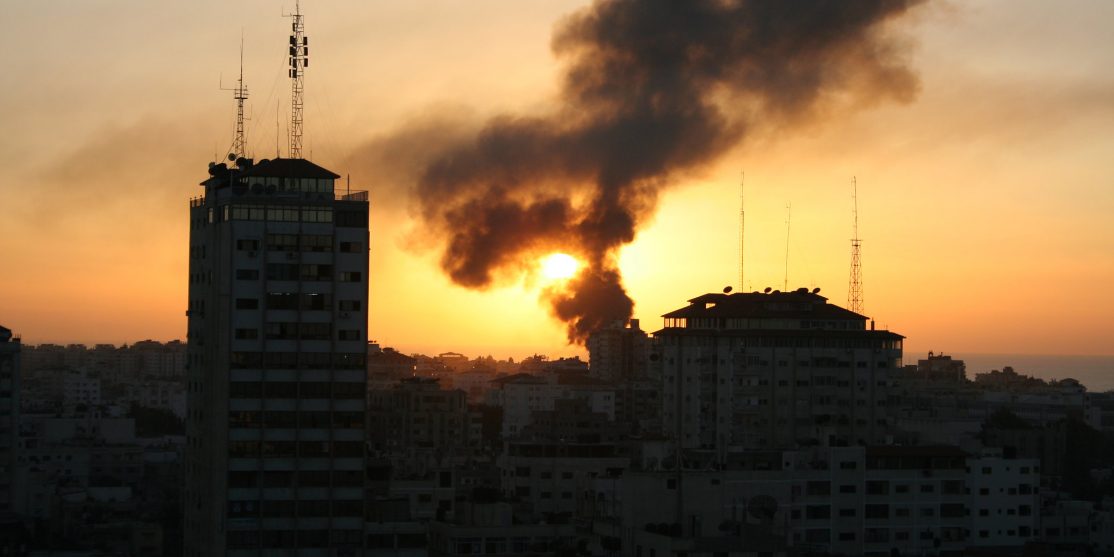 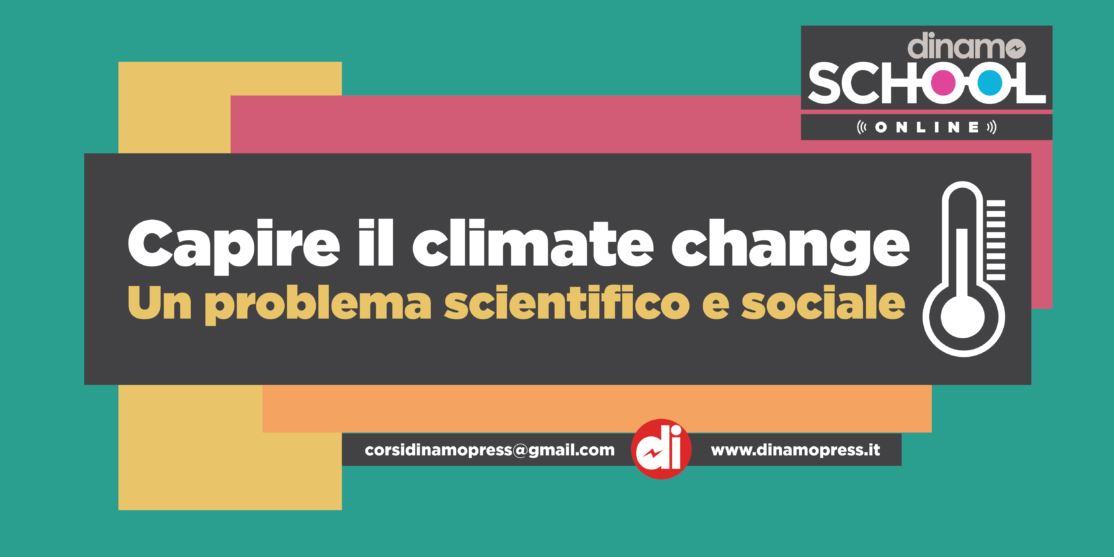 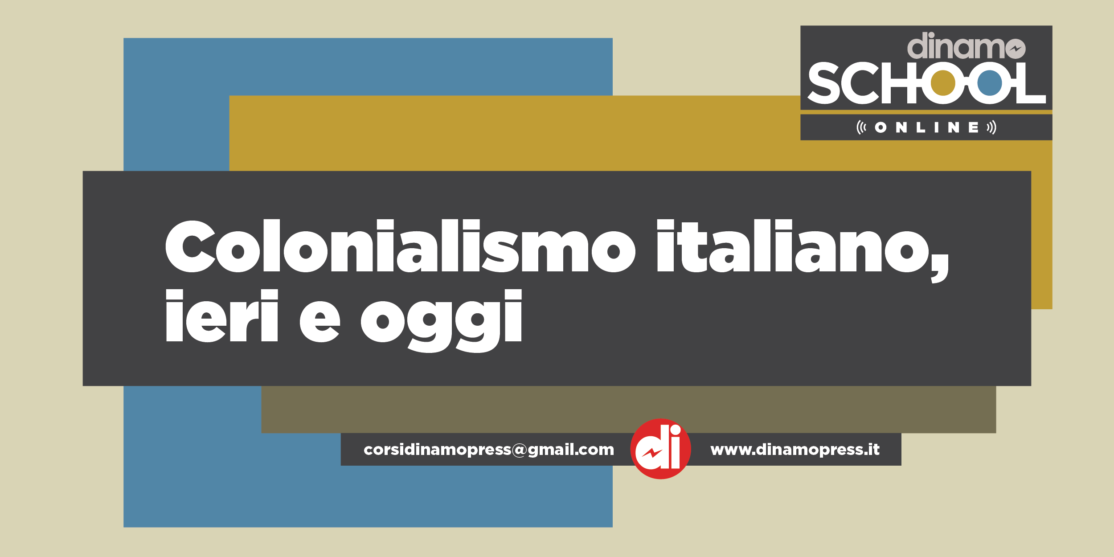 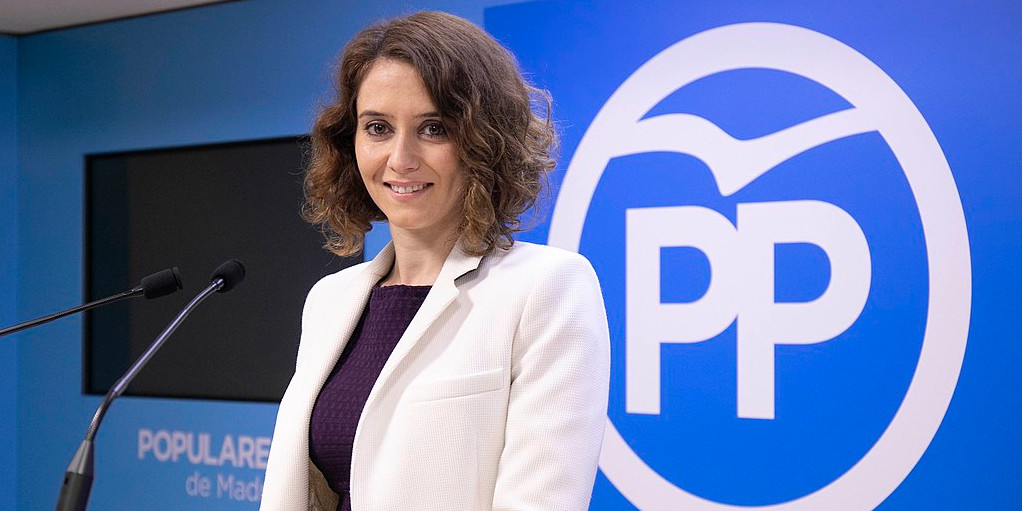 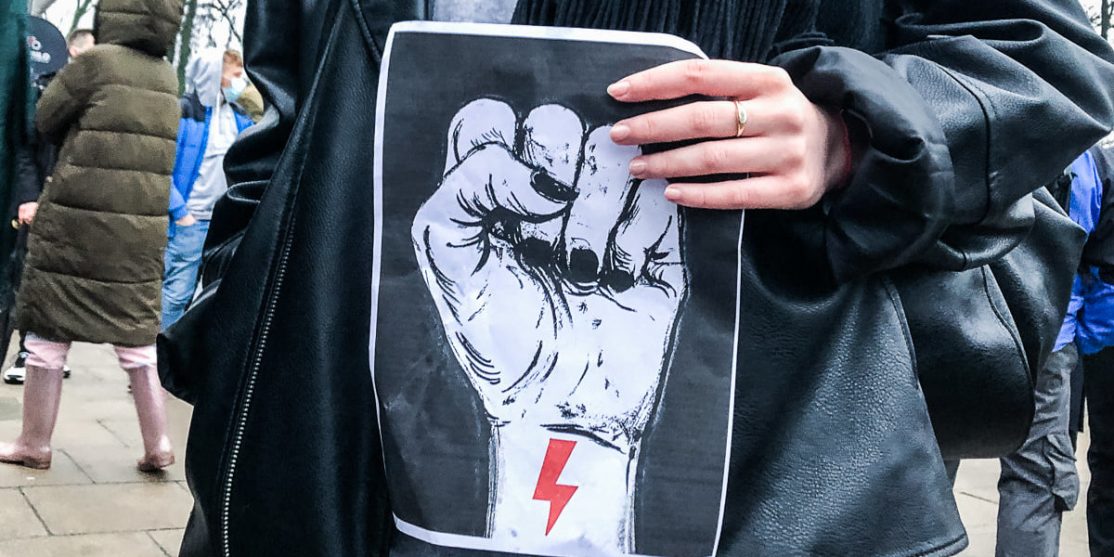 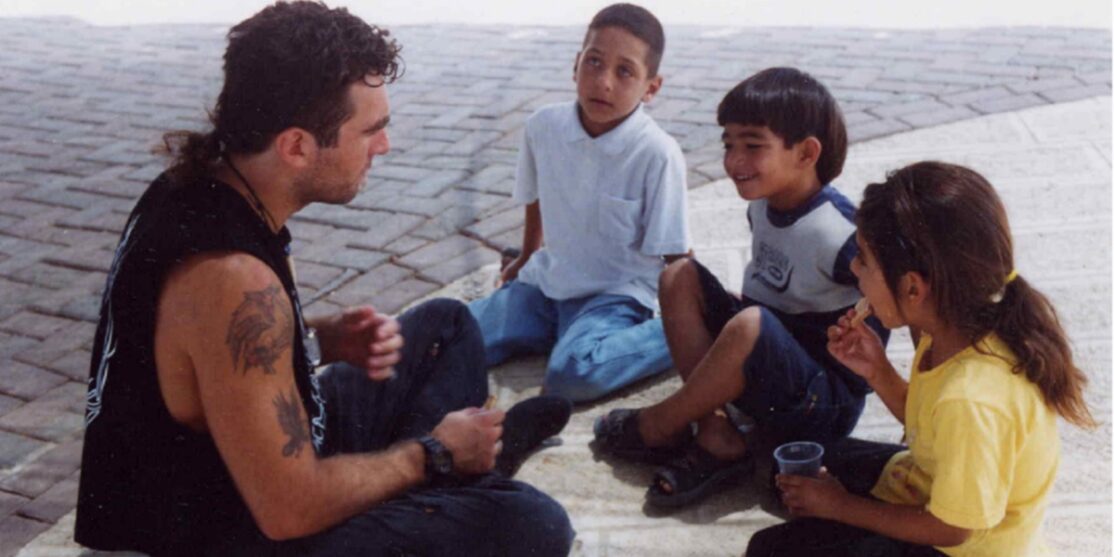 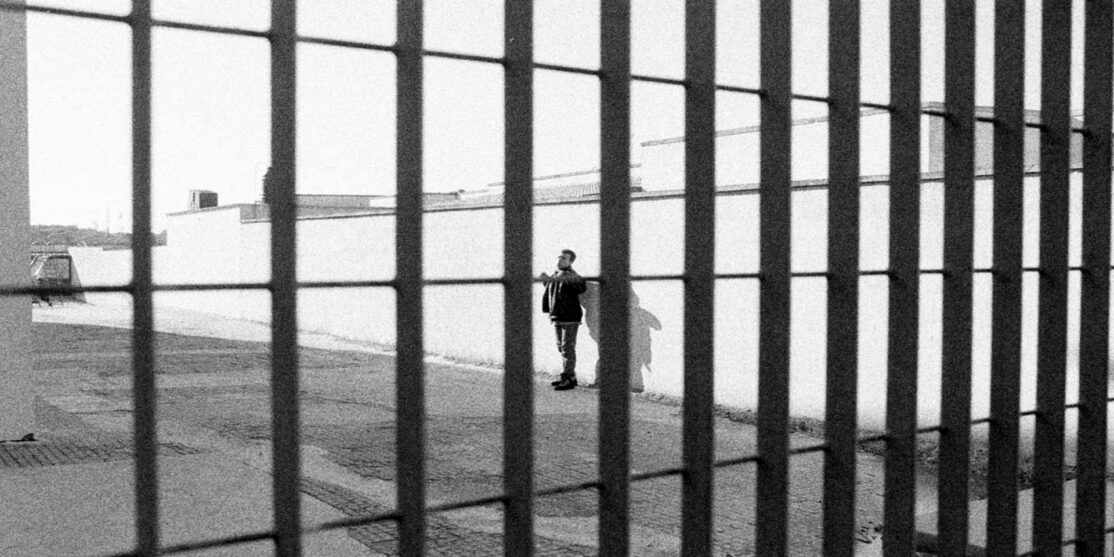