The Workers’ economy: a global challenge 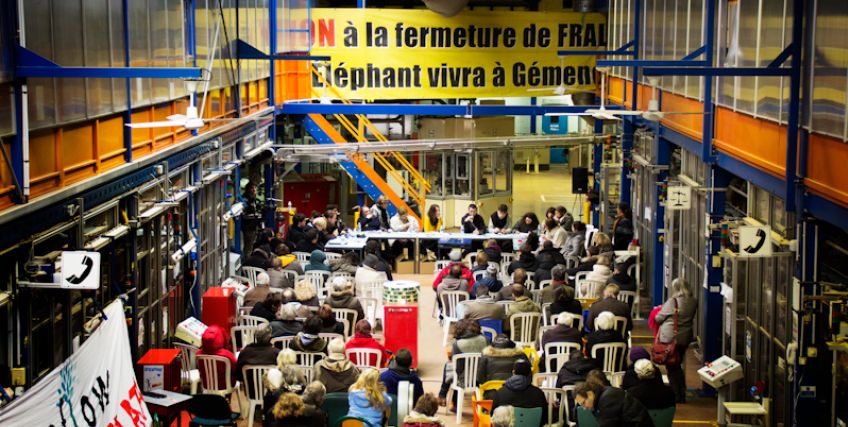 Is it possible that through the industrial ruins of Europe the anticapitalist virus of self- organized production is spreading ? The international meeting in Marseille was a first exchange between European and Latin American experiences of recovered factories, needed for sharing analysis, enhancing conflict, questioning the challenges of new forms of unionism that can stand up to the crisis.

“The new French revolution will be forced to immediately leave the national area and conquer the European one where only the social revolution of the XIX century can be implemented .” ( K.Marx , F. Engels , The Class Struggles in France, 1848-1850 )

Since labor movement’s early days, France was the thermometer of the state of the class struggles in Europe, often anticipating processes and social conflicts. More recently, at the end of the 90s, the struggles of the unemployed, the precarious and intermittent workers have provided fundamental information for the social precariety movements that have developed in the years 2000 in Europe. So the fact that the international meeting “The workers’ economy” was held in an occupied factory in Gemenos, in the industrial area of Marseille, was a very strong symbolic and political signal.

Really important political events sediment beyond the instant and their importance is proved at a later date. This is the case of the meeting that between January 31st and February 1st brought together more than two hundred activists, researchers and workers of recovered factories in the occupied factory Fralib, formerly Unilever. On a wall, next to the stencil of Che, there is written ” Fralib to Fralibbiens “, the factory belongs to its workers. This is the clear message at the entrance of the Unilever industrial complex, a food, beverage and household products multinational that has chosen to relocate in Poland by laying off dozens of workers in the factories of Marseilles and elsewhere.

Just this week in Italy strikes in Unilever factories are multiplying, where 121 employees (of which 108 in Rome) are at risk for mobility. Outsourcing where wages are even lower, in this case in Poland, it’s the same story over and over. In Gemenos it met the proud resistance of the workers, who have occupied the factory and restarted production in a self-managed and temporary form, but they aim to get back to producing without bosses on an ongoing basis. Today we are fighting to keep the brand “Elephant Thé” and launched a boycott campaign of Lipton tea. It was in this huge industrial complex, between the lines of machinery, that two days of debates were held which saw a wide participation: from Pigüé Textil workers, a textile factory in the province of Buenos Aires that has been self-managed for ten years (a few days ago celebrations of the tenth anniversary of occupation), the workers of VioMe in Thessaloniki, the Fabrique du Sud of Carcassonne, the Re Maflow workers of Milan. From Rome we left the Zero Factory, bringing our experience of occupation and self-management of the Portonaccio factory and of the experiment of the Self-Employed and Precarious Workers’ Chambers. The meeting, built through several international reunions, was preceded by the important passage in November 2013 of Agora99, when in Rome several occupied and self-managed factories had met in order to start building solidarity and exchange campaigns.

The Argentinians have undoubtedly driven the organization of this meeting, after having organized three international meetings in South America called “Economia de los Trabajadores”, they decided to “conquer Europe”. Thanks to this kind of backwards cooperation for development European and South American movements confronted, perhaps for the first time on crucial issu

Is it possible to weave networks between forms of resistance to the crisis in Latin America, for twenty years a laboratory of neoliberal policies, and the conflicts that arise in the countries of southern Europe, in the long crisis of the ” developed countries ” that could also be defined as phase of “new primitive accumulation” of capitalism?

Together with the workers and activists of the networks of solidarity with the factories, and also with many that animate research projects and collaborations between universities, community organizations, social movements and recovered factories in Latin America and Europe. The Facultad Abierta project of the University of Buenos Aires, the networks of political and technological support to recovered factories in Brazilian, Venezuelan and Mexican experiences tell us about the richness of a ten-year path with which it is crucial to build relationships and exchange over time, inquiring about translation of the experiences of struggle, the possibility to reproduce them or other less specific forms of organization and conflict.

A meeting that, despite the participation of teachers and researchers all over the world, was not at all academic, but oriented to building a common practice, besides the different geographical and political biographies. And so, for example, the website workerscontrol.net, presented by the researcher Dario Azzellini, seemed a useful tool to have a transnational point of reference to everyone. The site is an interesting multilingual area of investigation and study on the subject of self-managed work, both in the present, and from a historical point of view, identifying specific times when the “workers’ control” has had the ability to establish hegemony and counterpower. Perspectives of conflict and inquiry

The two days, contrarily to what often happens in meetings between movements at an international level, have managed to link moments of analysis to those of concrete proposal for campaigns and joint work. So the table to organize solidarity campaigns with the Fralib/Unilever and the Vio.Me ended with the proposal to create an international caravan to transport the struggles and the products of the self-managed factories from Thessaloniki to Marseille, passing through Rome and Milan. The pragmatism of the occupied factories in the discussion ran faster than the political groups, because of the urgency of extending and strengthening the struggles in Europe is a top priority for the survival of the few experiences of self-managed working .

The subject of the inquiry has been of great importance. Many activists, researchers and workers are interested in building a mapping of the experiences of self-management of factories and enterprises in Europe. Starting from the research developed in Argentina and Brazil, the idea of an inquiry capable of connecting different energies, knowledge and skills to enhance the path of self-management of labor, with a special eye to new and conflictual experiences of co-working and experiments of newly originated metropolitan unionism.

In France, as in Italy and Greece we are still moving the first steps, so Francois, a Fralib worker concluding apologizes for the organizational problems: ” Sorry about the cold, but we didn’t have a room big enough to host all the people who arrived, and we had to hold here in the central department, among the machines. We promise you that the next time there will be a lot more heat, because the machines will be working and producing heat under workers’ control “.

The Marseille meeting opens a compelling and necessary challenge: connecting and enhancing the experiences of struggle and self-management of work, to create a real movement that in Europe counter-attacks the diktat of the troika and the new division of labor within the continental space. Compared to the struggles in Latin America we are at the beginning of a process, that could see an acceleration due to the industrial crisis in southern Europe. The networking with overseas movements mutually reinforces struggles that fail when isolated, if they are instead capable of generating a strong contamination, they may reshape the geography, languages and targets in the offensive key of class struggle in Europe and in the world. Next international meeting: Venezuela 2015.

In conclusion, we propose a number of interviews carried out during the meeting, partial , but able to restore the complexity and richness of the two days of Marseille:

More articles about the meeting 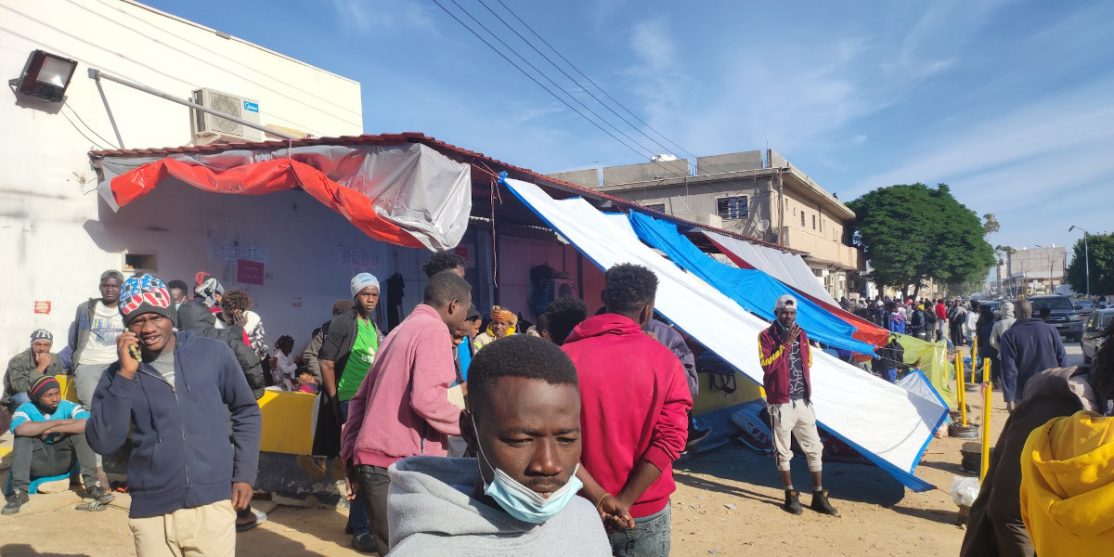 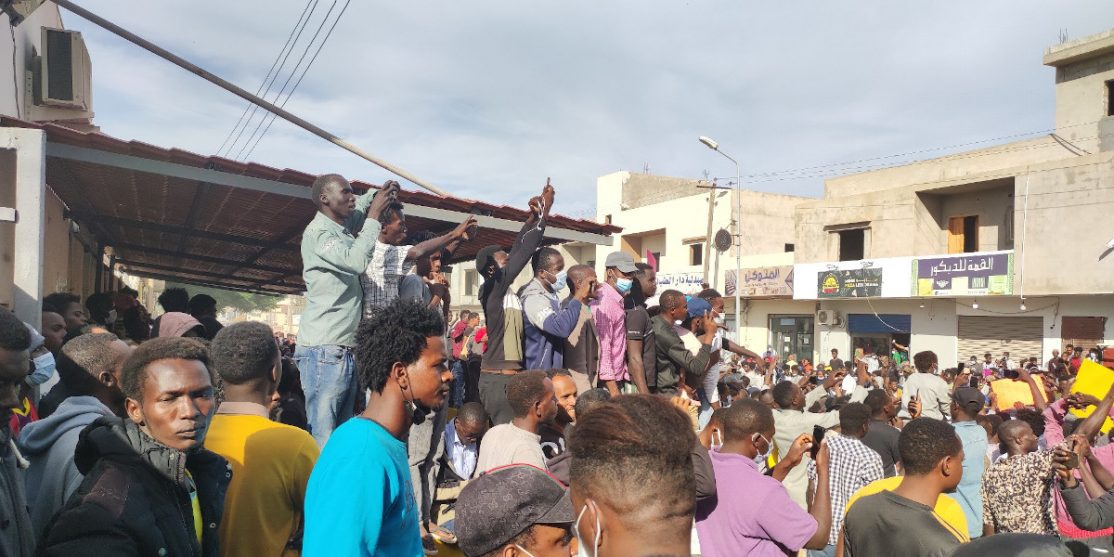 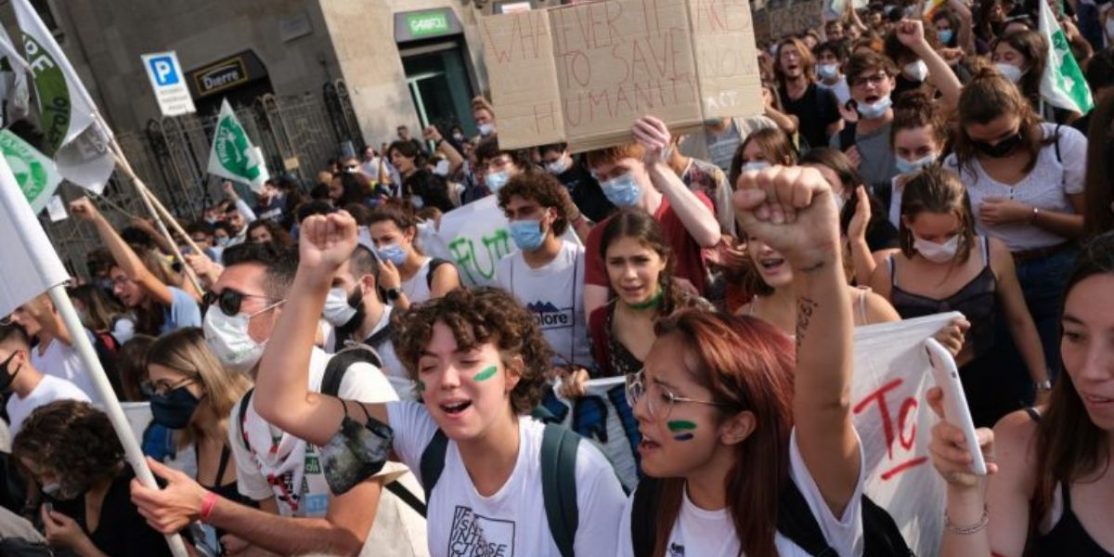 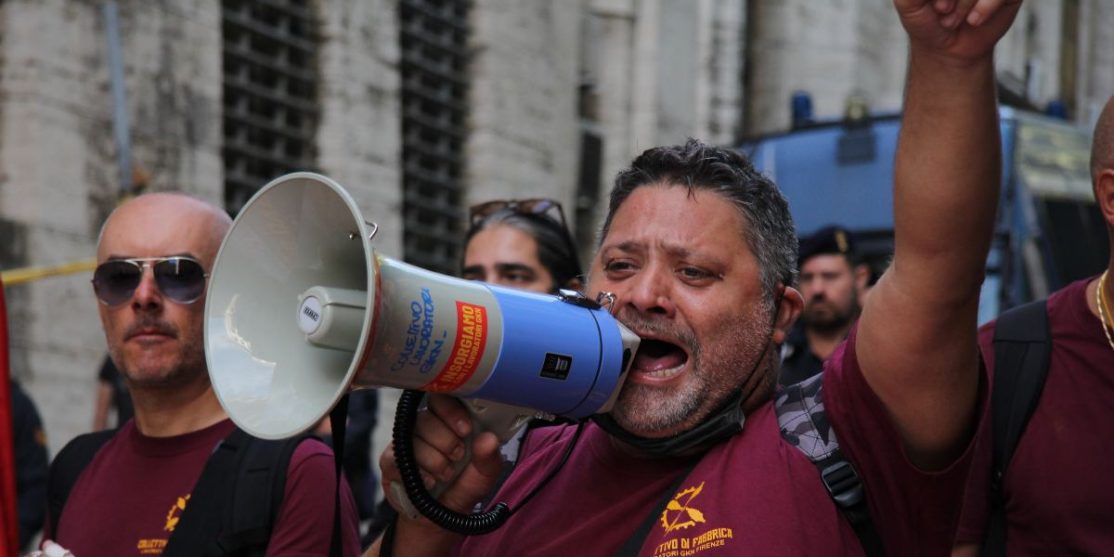 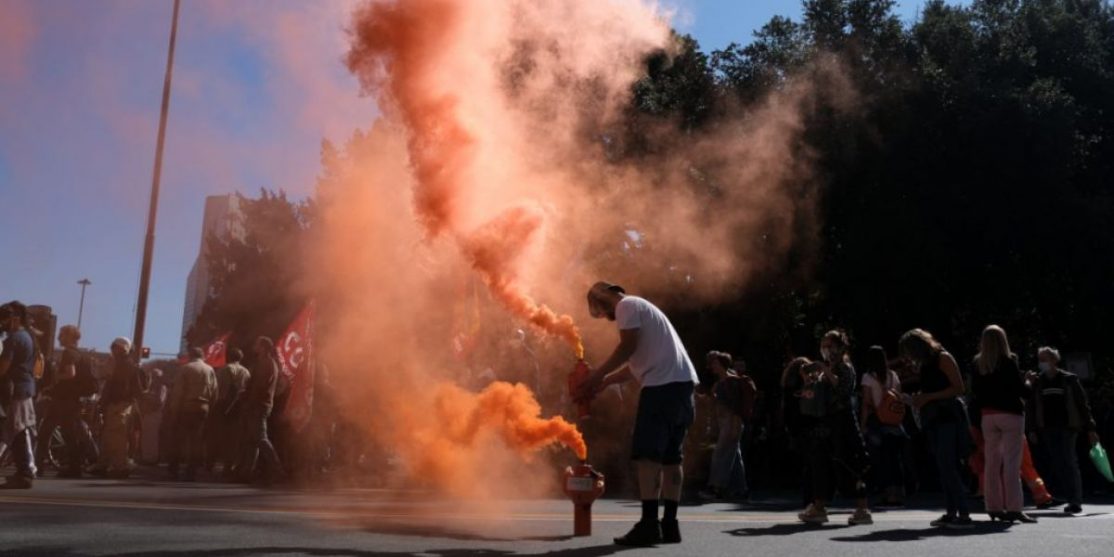 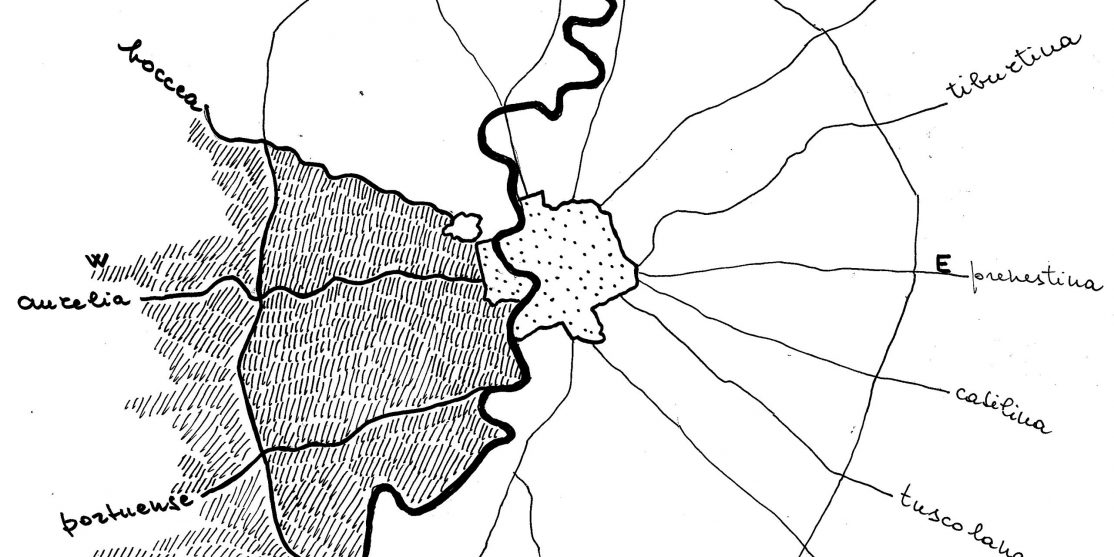