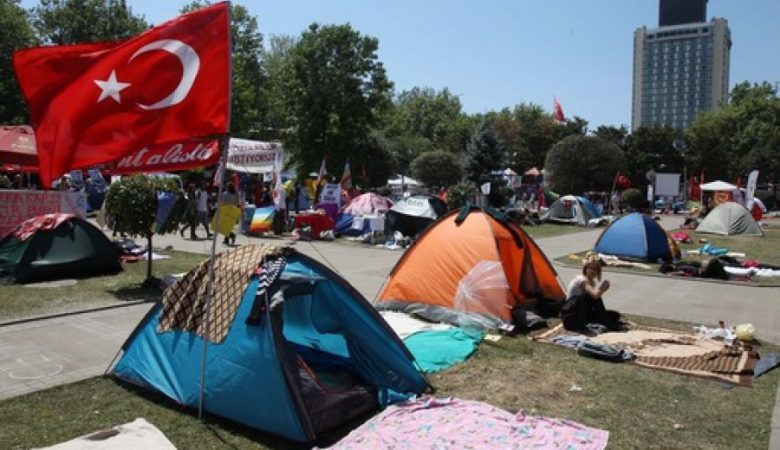 We gladly publish a contribution sent to us by an occupier of Takism Square and Gezi Park, who prefers to remain anonimous. Her voice, as that of many others, helps us understand more of this great experience of civil resistance. A single voice, yet a common one.

The last five days in Istanbul and all of Turkey have been a practice of reclaiming our commons, such as open spaces, squares, streets, freedom of knowledge, freedom of opposition, and humanitarian values. People went out to streets and squares to protest against the authoritarian attitude of the government. Although it all started with the evacuation of the Gezi Park occupiers, who peacefully protested against the destruction of the park and building of a shopping mall/luxury residences, demonstrations mean more to the citizens. Demonstrations and occupations are to reclaim the citizen rights, those have been harmed by the systematic bans in the last years. Taksim Square, a symbol of Workers Festival in 1st May, was banned for all kinds of meetings and demonstrations this year. Besides, in recent events there has been a government ban of information flow in media.

The evacuation of the Gezi Park occupiers in a dawn operation on the 31st May and a few hours later the use of excessive police force while protestors tried to make a public declaration about this, were the last drops that spilled the cup. A wide variety of people from different social statuses and age groups: students, teachers, artists, activists, workers, mothers, fathers, but mostly youngsters, went to claim their right to be in the urban space and their freedom of opposition. It all turned out to be a civil resistance with hundreds of thousands of people trying to get through to Taksim Square and Gezi Park. After a night and a day of protesting and resisting against teargas and water cannons, the protestors filled the square and park from all corners and the police was withdrawn.

Gezi Park and Taksim became the symbol of the resistance all over the country. Everyone on the streets in other cities of Turkey shout “Her yer Taksim, her yer direniş (Everywhere is Taksim, everywhere resistance)”. While the protests continuing to this day all over Turkey, Taksim Square and Gezi Park is now an autonomous urban space since Sunday evening. There is no police or workers of the municipality. This means a lot for the Istanbulites, who have been experiencing increasing police control over urban space in the last ten years. For example, at the intersection of Taksim Square and the Istiklal Street, most popular commercial street in Istanbul, there has been a police resting point, with armed police and cars. Seeing points of their guns and their controlling gaze was an everyday experience, which was intentionally pushed into the unconscious of people. For the last few years, the police forces held a yearly festival in Taksim Square. At this festival, the square has been occupied by hundreds of police to leave pedestrians walking along and around barriers. There were also an excessive number of undercover policemen and CCTV cameras in the square. If a large group of people or an extraordinary activity (such as sitting on a picnic cloth, as a group of Erasmus students did last year) was observed, the undercover police would come and warn you.

The police control has increased over the years. Lastly, one edge of Gezi Park was occupied by an ever since enlarging police spot since the beginning in December 2012 of the construction works for the so called pedestrianization project. The pedestrianization project, which included building underground roads and bus stops in order to leave the ground level free of cars, was announced in June 2011. Despite strong opposition from NGOs and from the Chamber of Architects and Planners, the construction works started in December 2012. The demolition of Gezi Park and the old barrack building, which was at the place of the park before 1930s, was the second phase. More opposition was raised as this meant privatization of a common park in order to build a shopping mall/luxury residences. Several sitting demonstrations and festivals were held, signatures were collected, and a court case was opened. But the government was determined, “no matter what”, as the prime minister himself declared.

After the recent occupation, although the CCTV cameras are still on, constant police presence at this place is withdrawn. Yet, there emerged self-organization right after the re-occupation of this place on the 2nd June. A food and drink sharing point has been established, cleaning facilities are carried on with large participation, a free speech corner has been put up, food for street animals left under the trees, health care and legal advice corners set up, legal and practical information shared through cardboards hanging from trees, a library is being built, and different groups hold events every day. A specific kind of urban participation and collaboration is gradually being established in the park. During the day and at night thousands of people rush to support the regular occupiers. People enjoy a reserved autonomous urban space in the middle of Istanbul; they practice freedom of behaviour and speech with full respect to each other in an ever increasingly controlled city. Taksim Square and Gezi Park are more meaningful than ever for those of us who reclaimed them and now share them. The occupation continues until the government announces that it will stay as a park and people will be able to hold meetings and demonstrations without the need to get permission of the authorities, as the Turkish law guarantees. Still, the police persistently forces to open up the barricades every night and there is no move from the government to satisfy the demands of the citizens. 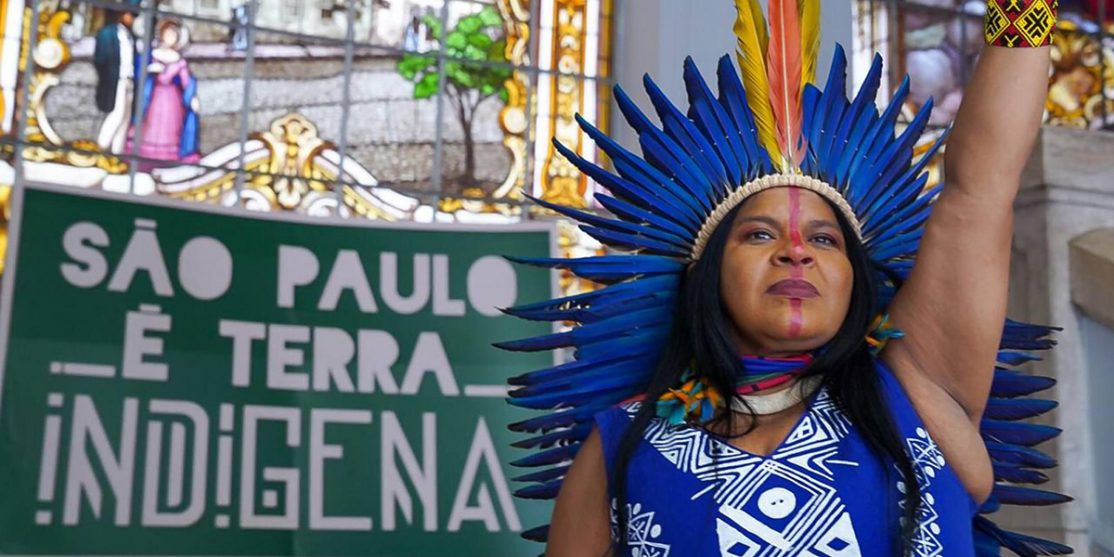 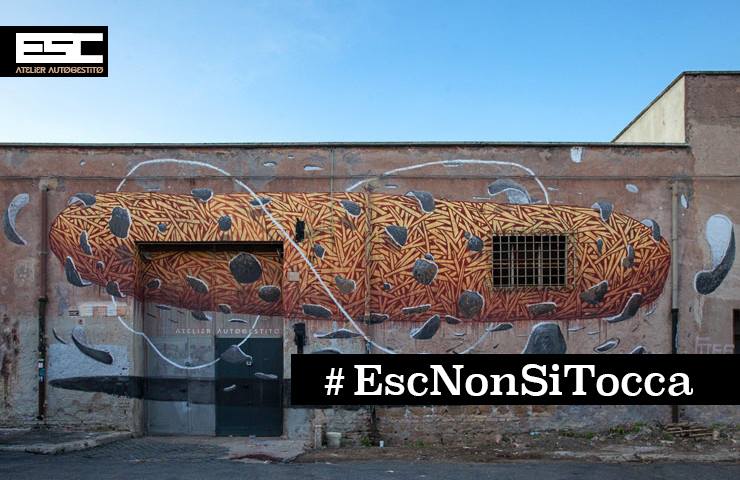 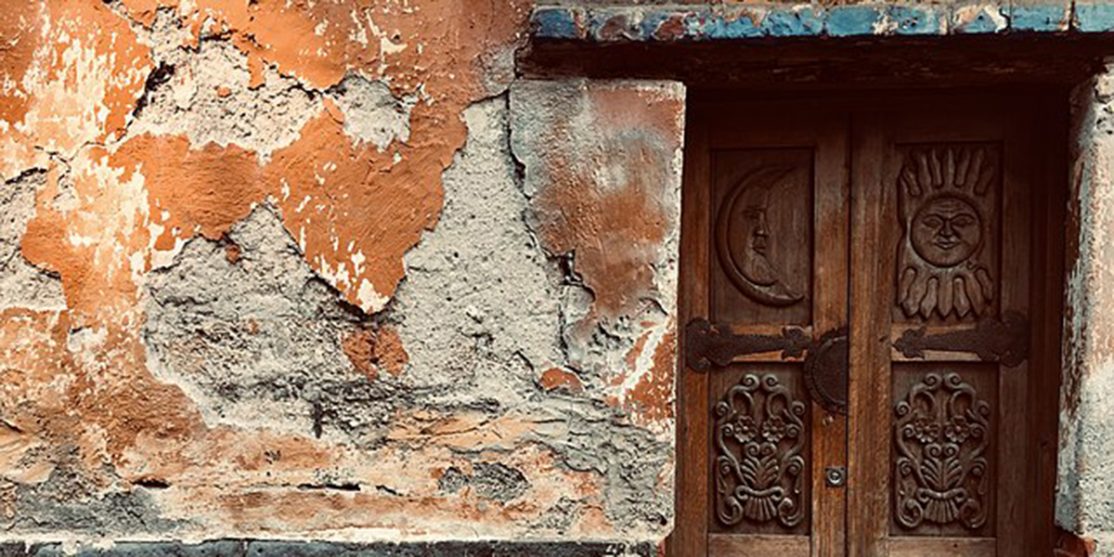