Blockupy referring to the elections in Greece: The chance of upraise turns up from the street 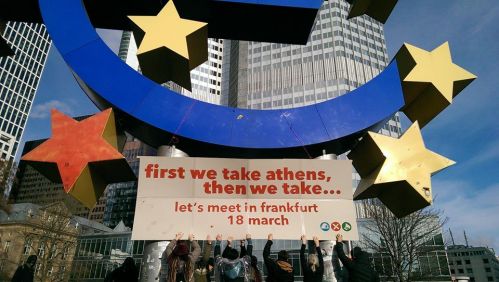 On January the 25th there will be elections in Greece. A left majority and a new government braking with the dictation of austerity from Berlin and Brussels appear within reach. For millions of people who lost their employment, their health care and their income, this gives cause for hope. And that applies not only for Greece but well beyond. Similar processes of self-organisation are in progress in Spain, and a break with the iniquitous austerity policy now seems possible.

The threats and extortions against the electorate have already begun – especially also from Germany, from Berlin and Frankfurt. “Berlin is warning Athens of the consequences from a renunciation from austerity” – the headlines are revealing not only an authoritarian and antidemocratic attitude, but also the actual purpose of the policy of crisis of the Federal Government and the Troika: the strengthening of the European competitiveness in the capitalistic world-market for the global competition of location – no matter for what social cost.

In this situation it is the task of all left and emancipatory forces and movements to reject the nationalistic propaganda, and to unmistakably execute the break with the German crisis policy practically here. Blockupy therefore counters the panic campaign of the political leaders and the civil press ahead of the election in Greece, and supports the Greek comrades in their struggle against impoverishment-policies and indebtedness, against nationalism and racism. Together with the movements in whole Europe we will defy the right of the people to break with the policy of crisis. The election in Greece is a signal of hope.

But the rise of Syriza cannot be understood without the multifaceted approaches towards self-organisation of the common beyond market and state, not without the massive social fights which have been carried out in Greece the last years. We are remembering for example the strike in the steel industry lasting for months, the takeover of the Vio.Me-factory, the battle against the closure of the public broadcasting ERT. We are remembering the workers of the electricity plant who prevented that the destitute people are cut of electricity, the clinics of solidarity, which gratuitous treated the many who don´t have health insurance anymore, the “newspaper of editors”, founded by dismissed journalists, and the by now over a year lasting fighting of 595 charladies of the Ministry of Finance for their reemployment.

The chance of upraise – however the election results – is coming from the street, from the strength and the autonomy of the non-parliament movements and networks, from the initiative of the people, who don´t want to be just victims of the crisis policies, but to take their history in their own hands. The capitalism of crisis and it´s constraints aren´t easily deselected. Beyond the simple protest against the Troika´s policy of impoverishment, against the authoritarian and neoliberal restructuring of the EU it is more about the real enforcement of actually different ratios. We have to do everything ourselves!

That applies transnational, therefore also in Germany. Everybody who has enough of Hartz IV, benefits with 67years of age, mini-jobs and low wages, of dictation in the company, the Foreigner´s Registration Office or the Jobcentre, everybody who is fed up with the dictation of overtime, exploitative work and missing daycare facilities we are calling: Become active these months, make a statement together with us against the EU policy of crisis, against any form of nationalism and racism.

The most of us cannot vote at the 25th of January in Greece, but nevertheless we will raise our voice: at the 18th of March within the Blockupy-protest in the Streets of Frankfurt. There together we are showing: Also in Germany the time of party truce is coming to an end.

Let´s be at liberty, let´s take off latest March the 18th and let us blockade the solemn opening of the new headquarter of the European Central Bank, which as part of the Troika assists in organising the policy of blackmail and impoverishment in Greece and whole Europe. Here too: you have to do it all yourself! 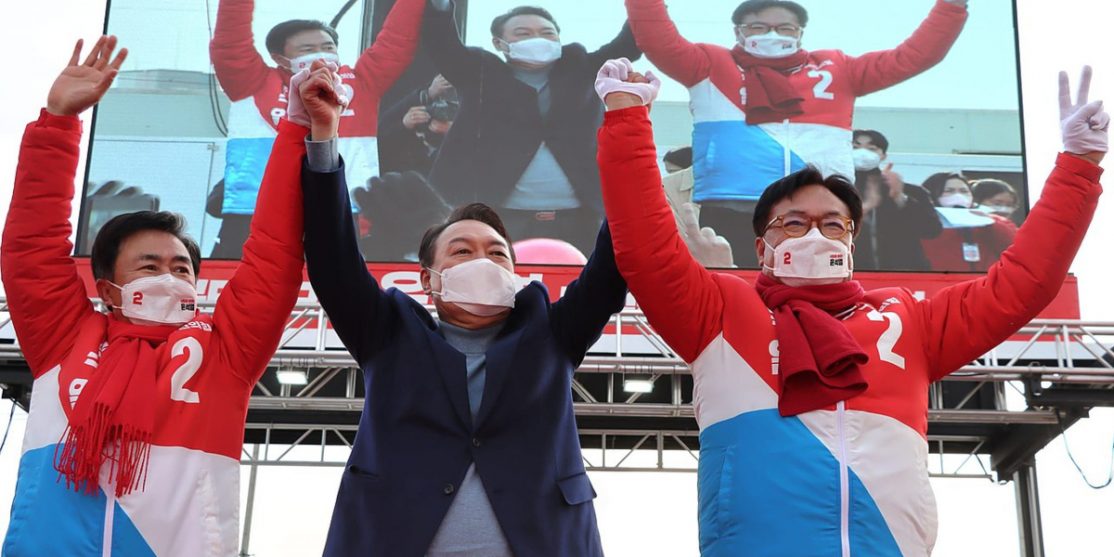 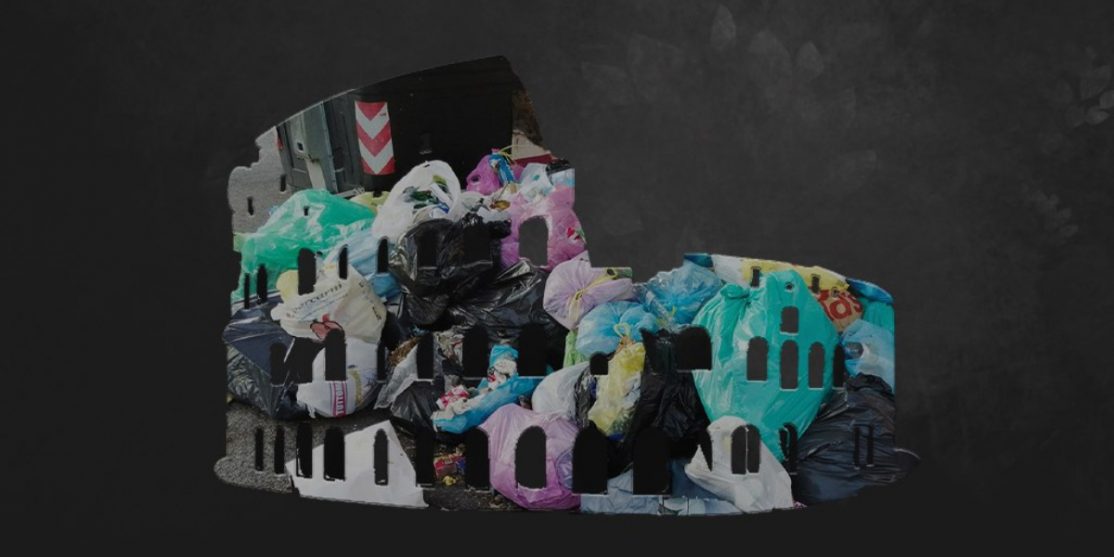 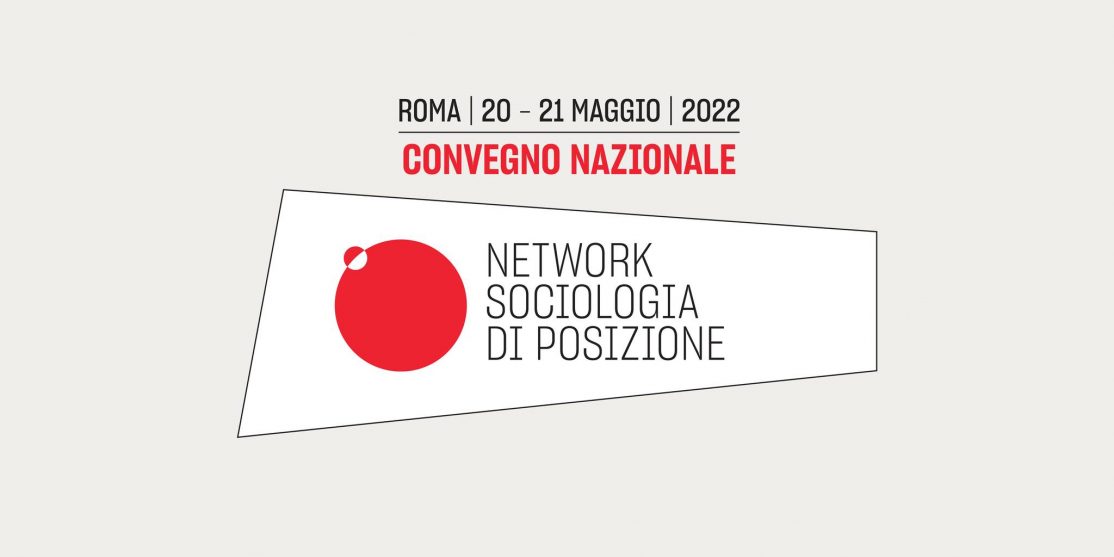 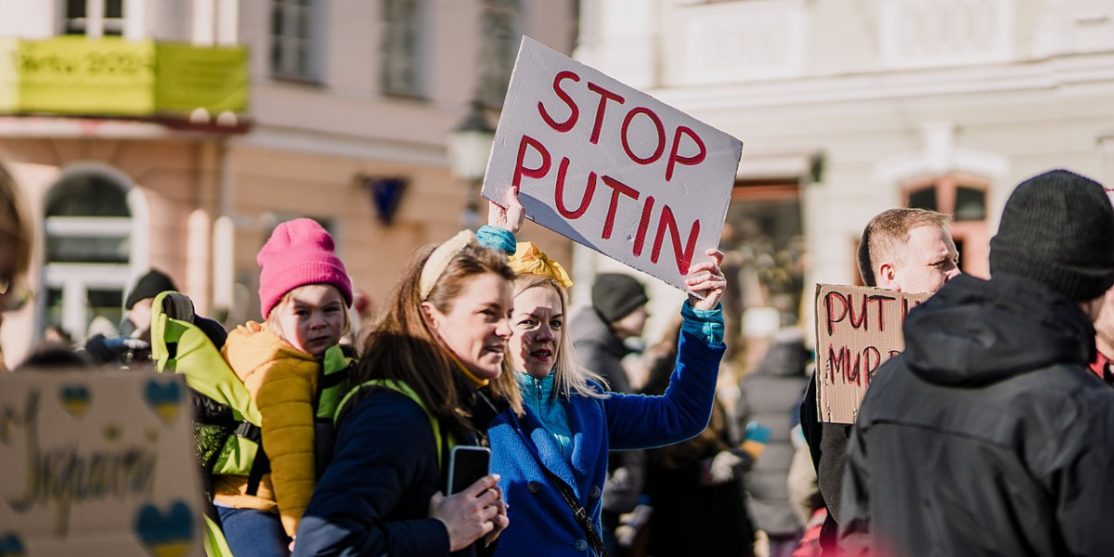 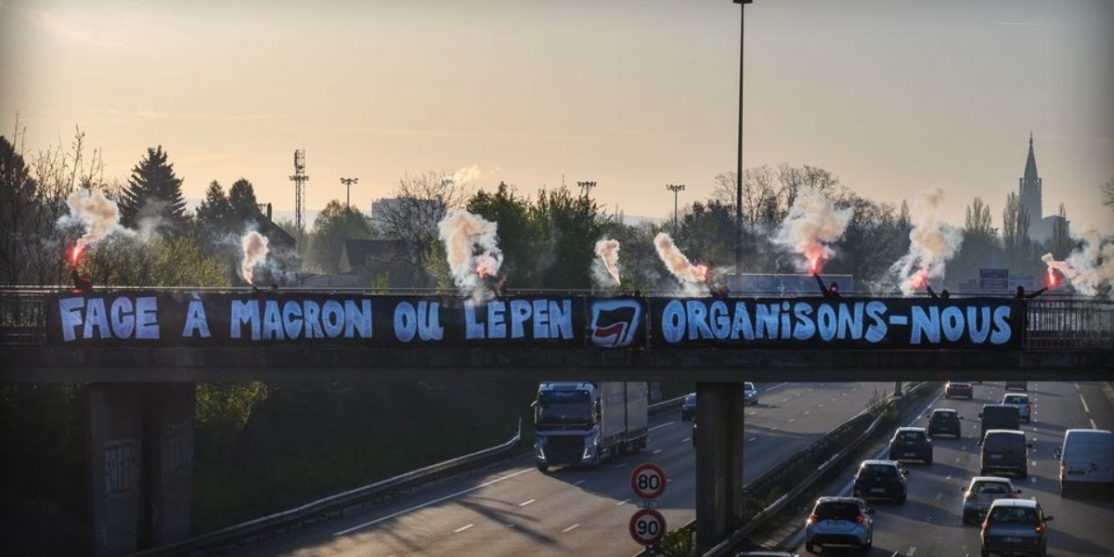 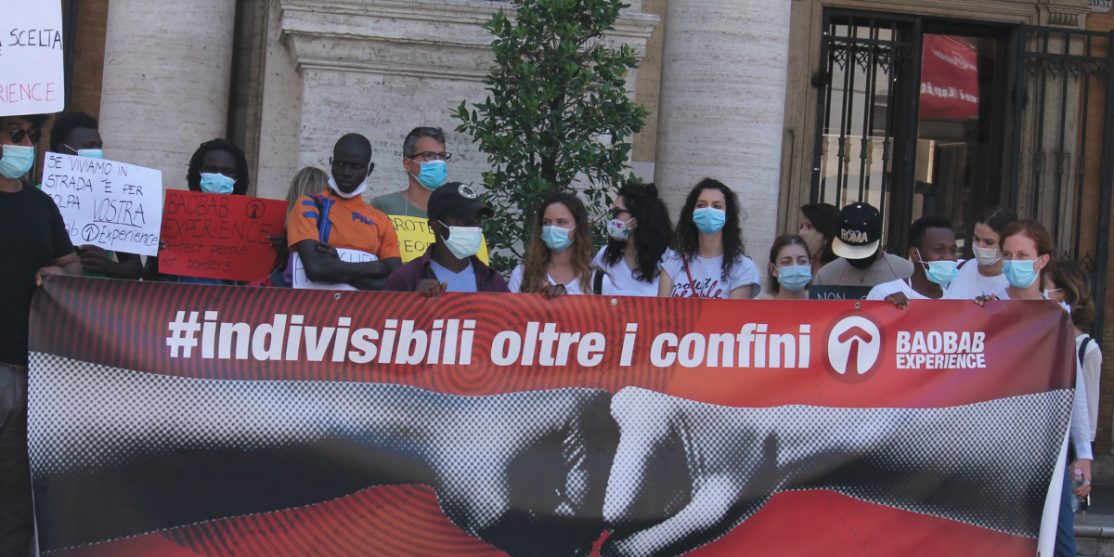