Tourism: An Ideology and an Accumulation Strategy

The key to understanding tourism is right there in its name: it is not just a practice, but an “ism” – an ideology. In addition to being the way cities reorient their spaces, politics, and economies around the imperatives of experience-seeking travelers with disposable incomes, it is also the belief that urban space should be transformed toward those ends, and that the demands of tourists should take precedence over those of any other current or potential city user – residents, workers, non-monied migrants, etc.

Tourism is a way of seeing the city through the eyes of the desired and expected guests, who, its adherents hope, will tread through it breezily while shedding currency along the way.

No. Those who embrace the ideology of tourism do not prioritize any of these permanent or temporary denizens of urban places. Instead, they seek to reshape their cities’ employment sectors, housing markets, transportation systems, parks, and public spaces around the perceived interest and demands of a specific class of tourists. As with many other features of urban governance, cities do so in competition with one another, hoping that the next wave of tourists will arrive in their airports rather than the next one over. Not all cities can win this game, and so many – perhaps most – that pursue this transformation are left with flagging economies and downtowns reworked toward the demands of non-existent wealthy visitors.

The results are sometimes embarrassing: the creation of pointless spectacles, which usually fail to entertain tourists for more than a few minutes at a time; the replacement of vital neighborhoods with simulacra of what used to be, which then dwell uncomfortably in the uncanny valley between replica and reality; the policing away of that which tourists might not to want to see, hear, smell, touch, or taste; and the constant effort to repackage that which exists as that which tourists wish existed.

Often this means representing a city’s or a neighborhood’s culture through the false terms by which the tourist is presumed to understand it. Cities lean heavily on a few signifiers – oversimplified but easily recognizable architectural and design touches, a couple of staple street foods, a logo or meme repeated ad nauseum on t-shirts and souvenirs – and exploit them as heavily as they can. Writing about the history of Manhattan’s Chinatown neighborhood, Umbach and Wishnoff call this process “strategic self-orientalism,” or the practice of projecting caricatured and racially coded messages in order to attract tourists who seek displays of so-called authenticity.[i] It is “orientalism” in the sense of Edward Said’s language to describe the way western cultures exotify and degrade the cultures of colonial subjects to their east.[ii] It is “self-orientalism” because Chinese elites were remaking the look of the neighborhood to fit those orientalist conceptions of Chinese urbanity. It is “strategic” because it is done consciously, with the purposeful intent of making money by altering the neighborhood to meet the tourists’ racist ideas of how it should look and feel. It was also a way to combat leftist groups, which in the 1960s and ‘70s had started chasing away tourist buses they felt were gawking at their poverty and culture. Remaking the neighborhood was not only a way to welcome in tourists, but also to shut out political insurgents.

Reflecting on the turn toward tourism in heavily Chicano and indigenous New Mexico, Laura Pulido portrays tourism as a lazy and ultimately self-destructive mode of economic development. “One could argue that the growing role of tourism reflects larger market forces, but one could also argue that tourism simply represents the easiest course to pursue, as it has thus far required little planning while adding money directly to the state coffers.”

Planning for an equitable future requires taking on powerful interests and redistributing resources away from those who have benefited from the system for generations; pursuing a tourism-driven economic growth model, however, is a path of least resistance, and allows the powerful to retain their privileges. In fact, planning for tourism tends to reinforce those very inequalities.

“Despite the fact that many places depend heavily on tourism,” she continues, “it can sow the seeds of its own demise and lead to other contradictions. This is particularly the case in ethnic tourism, where local people themselves become the spectacle.”[iii]

Tourism as an urban strategy is nothing new, but the pace of transformation has accelerated rapidly in recent years. In many cities around the world, the hospitality industry is simultaneously expanding and consolidating. The international hotel market has become dominated by just a few global firms: Marriott, Accor, Hilton, Intercontinental Hotels Group, Starwood, and Carlson-Rezidor SAS. Each of these firms markets its own “brands”, hotel chains aimed at a particular demographic and price point, with standardized aesthetics and services around the world. Once inside the room, everything but the view is the same from site to site. These global firms also build more “avant-garde” hotels, with post-modern architecture and minimalist aesthetics, in central business districts focused around media, fashion and advertising, while dispatching their more conservatively designed brands to cities focused around industries like insurance or accounting. Some global hotel magnates will open two or more hotels in the same neighborhoods under different brands, let the two compete, and collect all of the profits.[iv]

Cities love hotel development because they can fulfill a double function: as architectural spectacles, they can boost cities’ pride and identity; as development strategies, they can help build the market for local attractions.[v] New York City has seen a wellspring of hotel construction in the 21st century, buoyed by an expanding tourist sector, free flowing credit markets, a number of helpful rezonings, and the gentrification of various neighborhoods – such as Chinatown, Long Island City, and Downtown Brooklyn – that would have been unlikely targets for hotel construction not long ago. Between 2006 and 2015, the city added 45,000 hotel rooms – a 48 percent increase over the previous numbers.[vi]

Beyond the construction of new hotels or the renovation of old ones, cities have witnessed – and often facilitated – the transformation of homes into hotels through websites like Airbnb. Whether by active promotion of “home sharing” or by lax enforcement of laws that would curb the transformation of long-term rentals for residents into short-term accommodations for tourists, many cities have encouraged people to rethink the meaning of their housing. For renters, this means adopting the consciousness of a landlord and converting your home into a money machine.

Airbnb has turned the gentrification of our cities into a justification for its own product: as cities become unaffordable to tenants, they offer a strategy to turn tenants’ problem (inflated property values) into its solution (a revenue stream that can cover some of the costs). Forget rent control; forget social housing; forget expropriation; forget the socialization of land; just Airbnb your apartment! What could go wrong?

Ultimately the boom in hotels and Airbnb and the popularity of planning for tourism cannot be separated from another global story: the rise of real estate capital. Real estate is nothing new, nor is its power: as long as states and private property have coexisted, landowners have held significant sway over city politics. The size and power of real estate today, however, is noteworthy. It is now estimated to be worth about 1,821 trillion euros, more than 36 times the value of all the gold that has ever been mined. Real estate comprises 60 percent of the world’s assets; while that in and of itself is not necessarily novel – there have been plenty of other historical periods when that percentage or more was invested in some form of land holdings – what isnew and notable is that 75 percent of the investment in land and buildings is in housing, rather than agriculture or industrial uses. Given that the vast majority of that housing is in urban areas, this means that capital’s global growth strategy is premised on ever-rising land and property values.

Why does the concentration of capital into real estate forebode a turn toward tourism? There are several reasons. First, when the city becomes an investment strategy (rather than the city as the location of other economic activities in which to invest), tourism is a key way to increase returns. Second, the rise of real estate is intimately related to the geographic redistribution of industrial production outside of many central cities and toward more peripheral areas. This not only frees up new space for real estate ventures – including hotel developments, retail malls, amusement parks, and other tourist attractions – but it creates a need for other industries to hire laid off workers. In many cities, tourism has been a leading force in this economic restructuring. Finally, the rise of real estate has made some people incredibly rich, and those people like to travel luxuriously. The market for tourism thus escalates as the price of land and housing increases.

What can we do about it? It’s easy to complain, to scoff at tourists, or to personally opt-out of websites like Airbnb. But if we really wish to see new alternatives to tourism as our cities’ survival strategies, we will have to plan them. We can’t wait for the current municipal planners to do it themselves – clearly the incentives are such that they will continue to plan for tourism and real estate until political movements change the calculous of city politics. It will take collective vision to imagine the city of our desires – the city that prioritizes the mobility of the resident, the worker, the migrant, and the drifter over those of the tourist – and it will take collective action to make it real. Though tourism is a lazy planning strategy, it is a planning strategy nonetheless. What we need is a plan of our own, and the power to make it manifest.

*Samuel Stein is a geography PhD candidate at the CUNY Graduate Center, and author of the book Capital City: Gentrification and the Real Estate State.

This essay is a contribution to the publication, curated by Lucia Tozzi, for the exhibition about the consequences of tourism on the city City Killers – A critique of tourism, curated by Raumplan, opening in Rome, Italy, Friday 31 January at Campo. 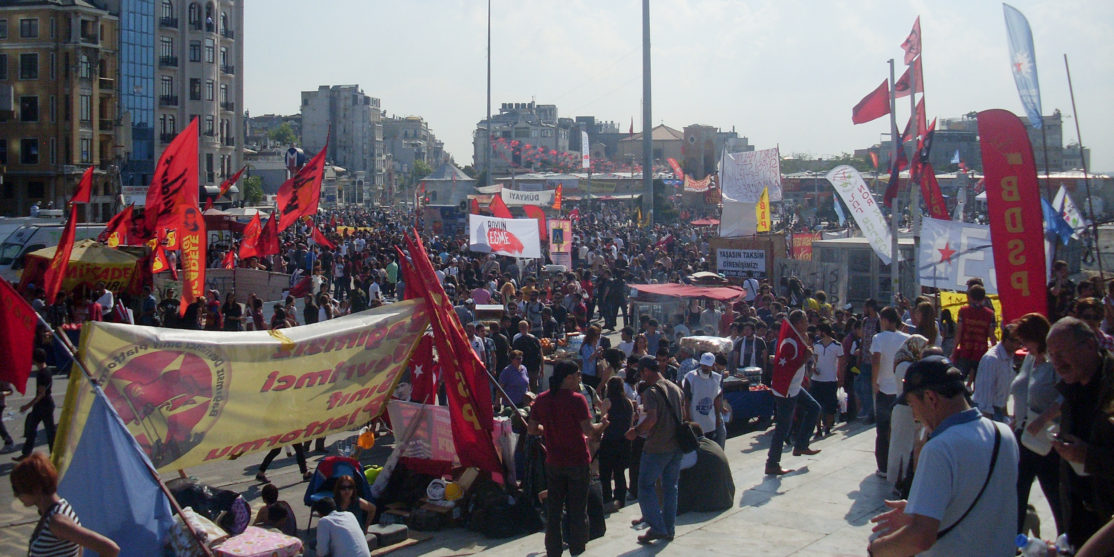 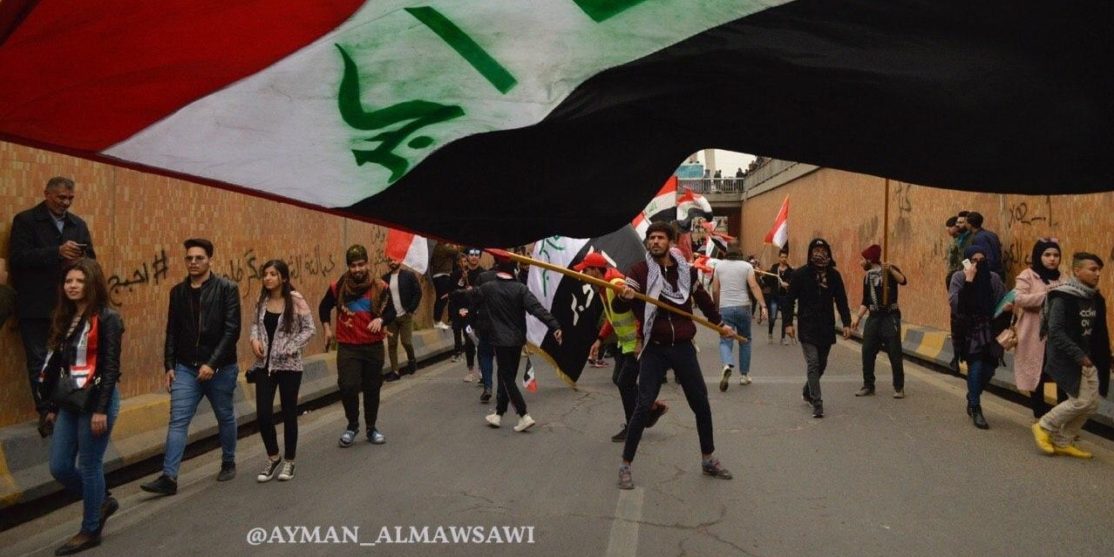 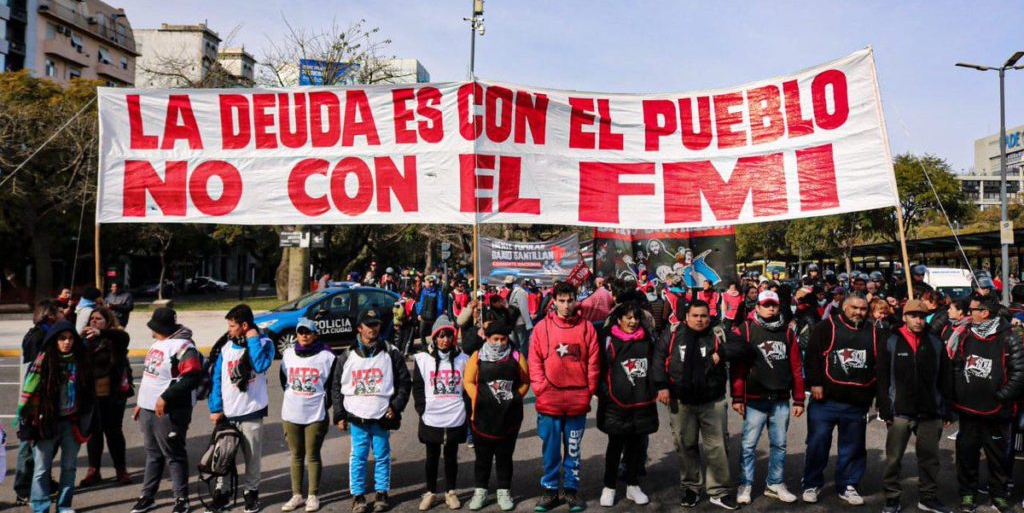 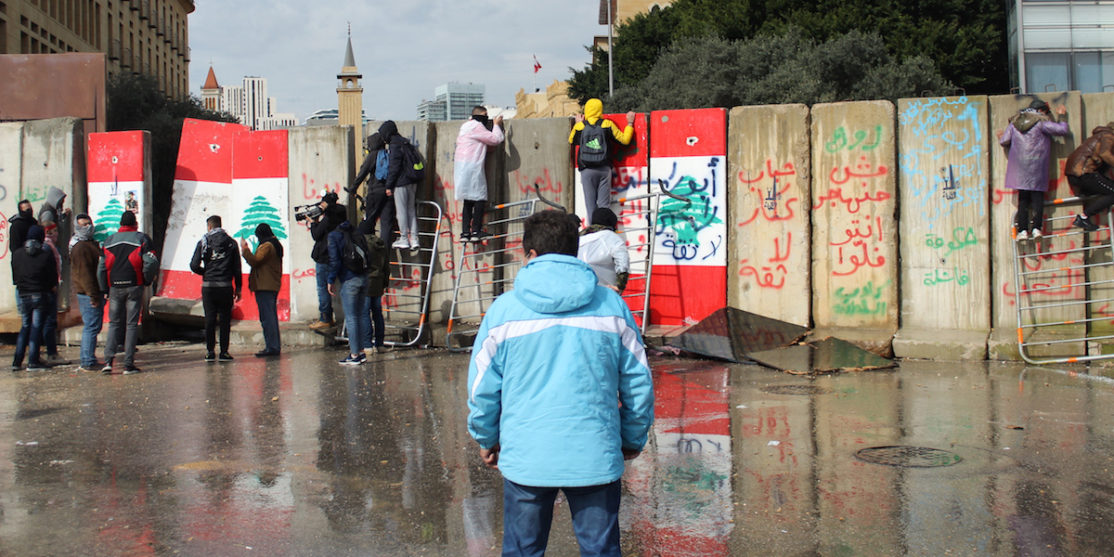 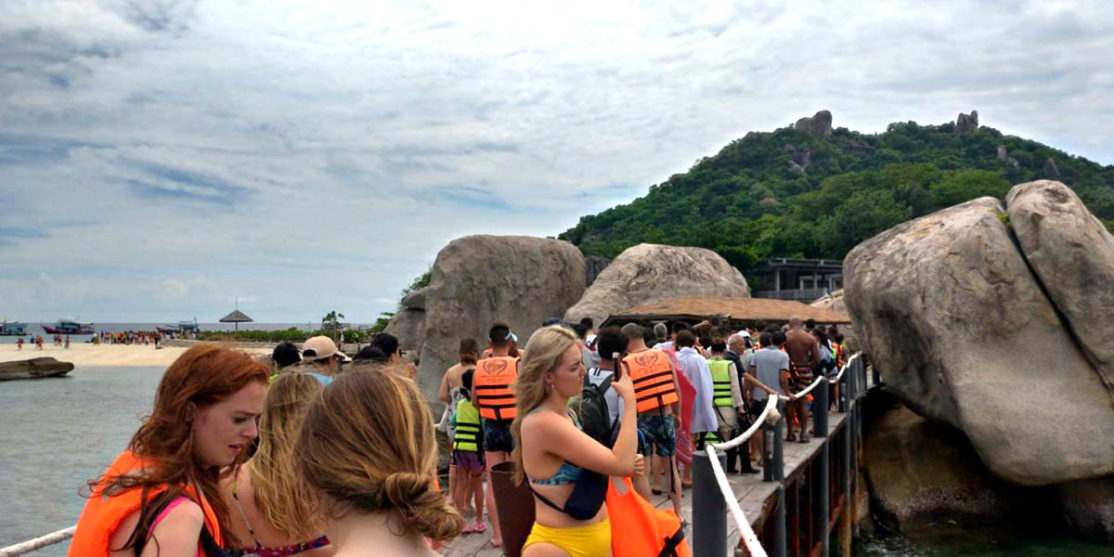