The time of social strike is beating

Final statement of the Strike Meeting assembly in Rome, 12-14 september 2014. Towards the social strike, let’s unite and fight!

Let’s start with a fact: during the three days of the Strike Meeting, more than 500 workers, temporary workers, students, unionists, activists of social centres and of committees who defend the commons, from all over Italy and beyond, met and discussed for hours, comparing forms of organization, programmatic claims and practices of struggle. This point is not given for granted, we are not just assuming the quantitative strength of the event, but it indicates the quality of a political process in which competition between groups is replaced by the virtuous composition of differences. We must start from here to go through the main points of the debate.

In the workshops as well as in plenary assemblies, in the programmatic tables as in the round table with activists from Germany, France, Greece, Spain and Portugal, the focus of the discussion has been on the neo-liberal policies, deepened by the crisis, that are reshaping the European scenario: wages under attack, compression of trade union rights, deskilling and corporatization of education and research, privatization of public utilities, enclosure of the commons, new government of labour force, mobility, and exploitation of migrant labour force. So, after a not at all superficial definition of these phenomena, the need to go a step further in the articulation of struggles and programmatic demands emerged.

It is clear to all – and it wasn’t casual that we started the meeting with a round table led by European activists- that Europe is the minimum space of confrontation, the transnational level is decisive for conflicts that want to be incisive. And it is clear that without the creation of a space of permanent relationship and innovation between struggles and movements, breaking the impasse and subverting the present is unimaginable. A social strike, a strike that should be general and generalized, precarious and metropolitan, wants to be a first step, undoubtedly partial but fundamental, of this experiment. A way to begin to reverse this toxic narrative that replaces merit with equality, fierce competition with common happiness.

The strike platform composes requests that come from the world of labour and of education, of non-working and of social cooperation. To refuse and reject the Jobs Act and Renzi’s school reform, as well as the new era of privatization and commodification of the commons, and in general the neo-liberal transformation of the labour market and the re-nationalization of citizenship, means to fight for a new welfare, for the right to housing, for a European basic income not linked to labour performance, for a European minimum wage, for free access to education. It means to fight against the device of selection and control that, through the meritocratic rhetoric, makes schools and universities completely open to private corporations and makes knowledge a docile instrument for companies’ interests.

It is not only unemployment to hit the young and less young, it is not only underemployment to pierce the lives of millions of women and men. It is the new mantra of employability that pushes to accept any kind of job, with no rights, or even unpaied (see the Expo model). Claiming a basic income and a European minimum wage must, therefore, go hand in hand with the demand of freedom and union democracy, the right to coalition and to strike, inside and outside work. Again: without the defence of commons and the re-appropriation of a democratic welfare, a process of expansive conflict that knows how to corner the neo-liberal management of the crisis is unthinkable.

A common platform for a social strike that knows how to combine the different forms of struggle and strike that have been experimented, and design new ones, potentially capable of extending at a European scale: general strike of dependent labour, precarious and metropolitan strike, strike for who doesn’t have the right to strike, netstrike, strike in the places of education, gender strike. A kaleidoscope of practices to build patiently through territorial strike laboratories.

Towards the social strike, for which we propose the date of 14th November – in order to have time to grow a real process that goes beyond the rolling evocation, and because in November the parliamentary process of the Jobs Act will be over, while it will proceed expeditiously to the approval of the Law of stability, and the day after it will end the Government’s consultation on the school reform-, Meanwhile there are several important appointments that we relaunch with force:

The 2nd of October in Naples, to contest the ECB board; the 10th of October the great mobilization and strike of students, teachers and school staff; the 11th and 12th of October in Milan, starting the long agenda of struggles against Expo, that will take the 1st May as a landing point; October 9th to 12th, the tag guerilla against the Internet Festival of Pisa; the 16th of October when in all probability the general strike of logistics will take form.

We also propose to all European networks to start a discussion on the extension of the transnational practice of the strike: we will be at the meeting in Brussels organised by the Blockupy coordination on 26th and 27th of September to discuss joint initiatives. We also propose for the 7th November a day of dislocated action in all the cities against the Youth Guarantee program, especially against public and private institutions (job centres, Regions, agencies, universities / foundations) that are implementing the program.

On Saturday, November 1st, and if the date of November 14th will be accepted as the best one possible for the social strike, we propose to meet again in Rome, in a meeting of the territorial strike laboratories, to go ahead with the preparation of the strike itself. From all those who participated in the Strike Meeting a warm hug to the activists still deprived of their freedom, hoping to see them soon with us again in the struggles.

We have said it is time for a social strike, today this time is starting to beat! 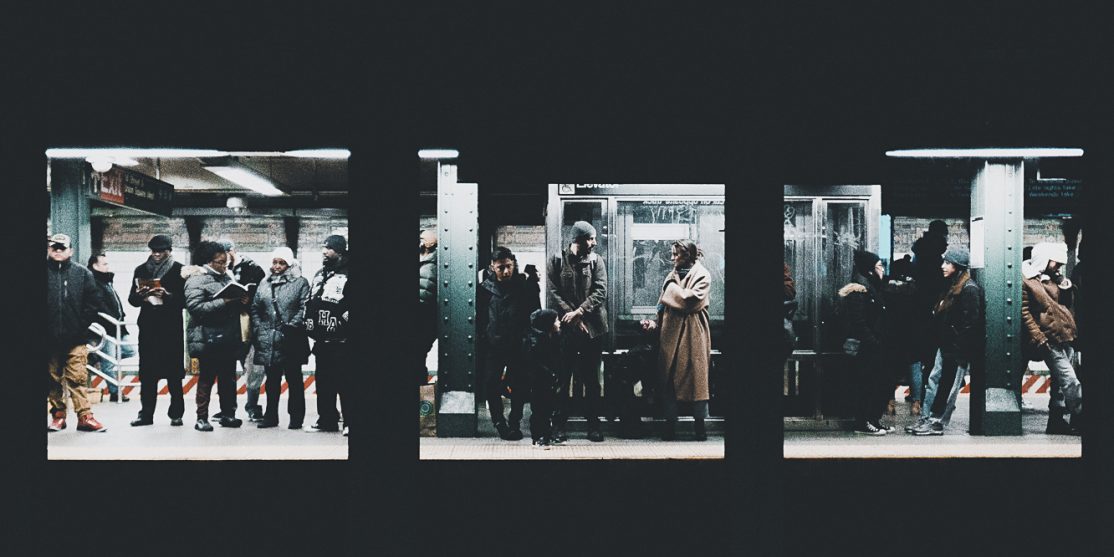 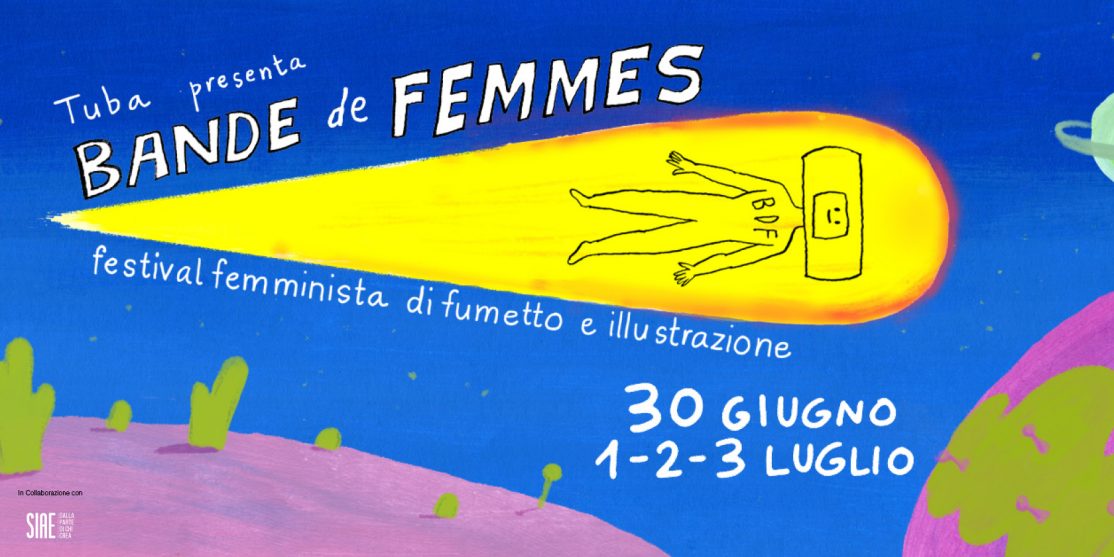 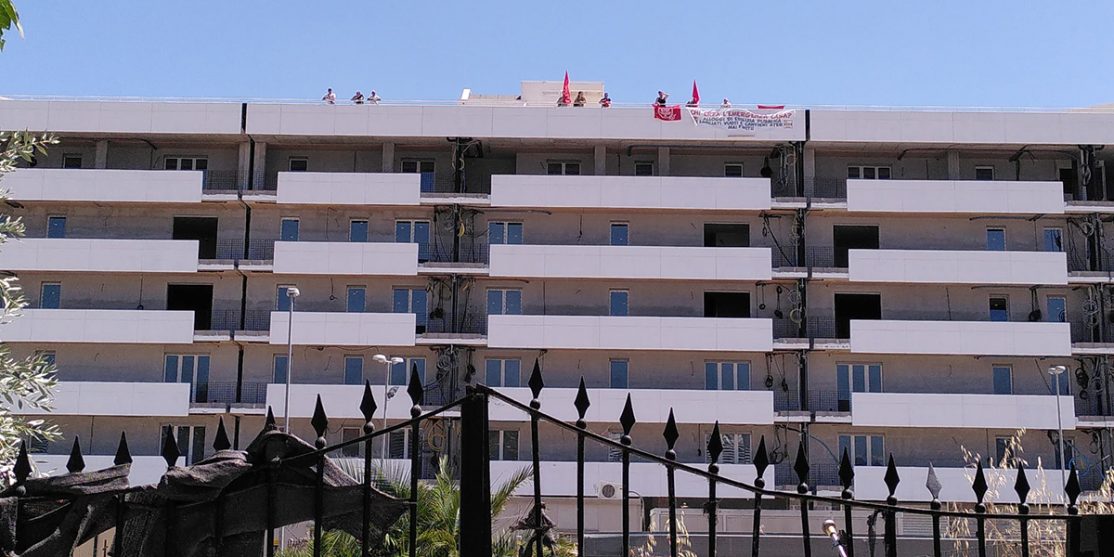 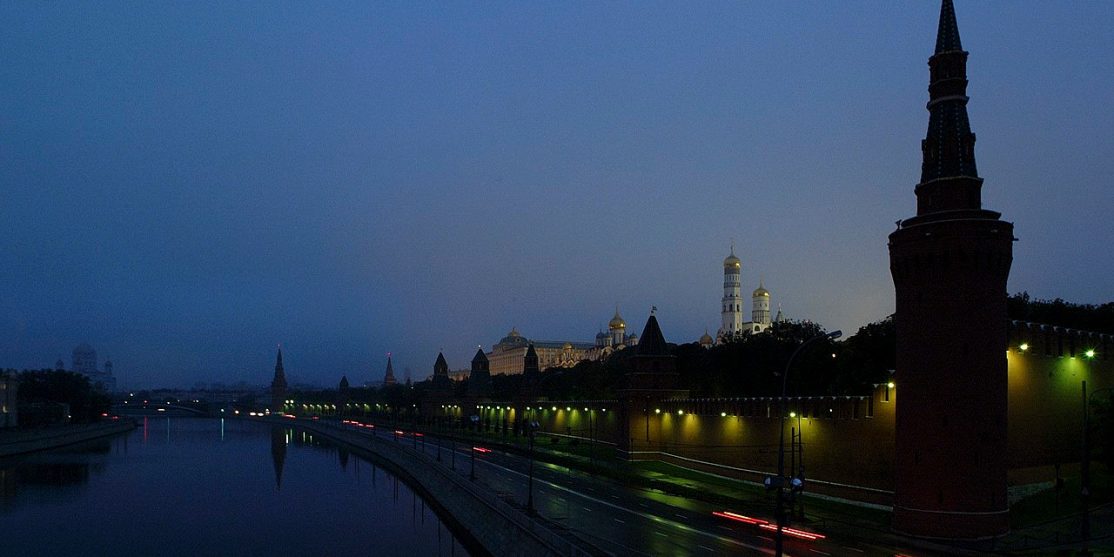 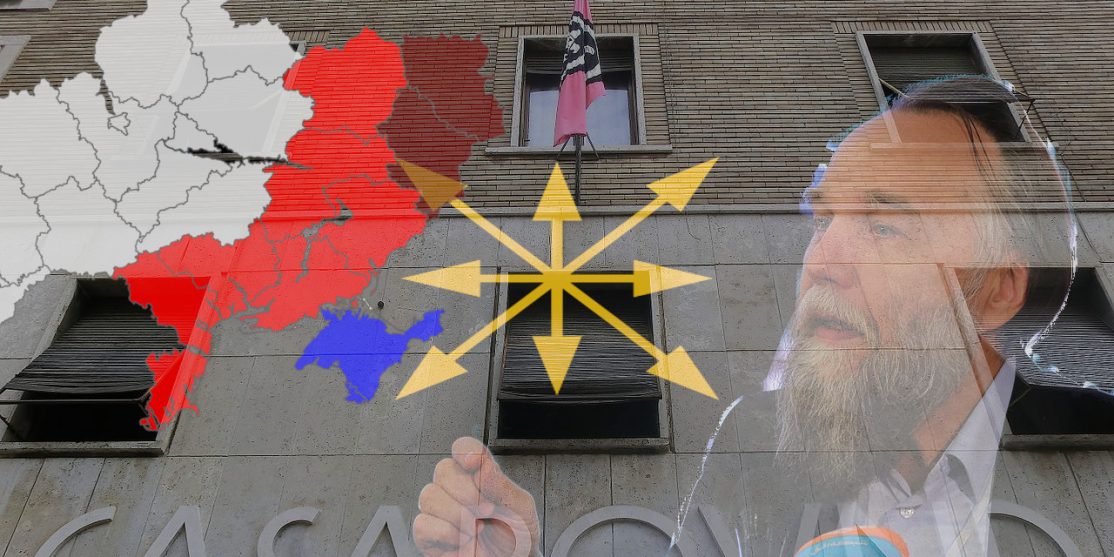 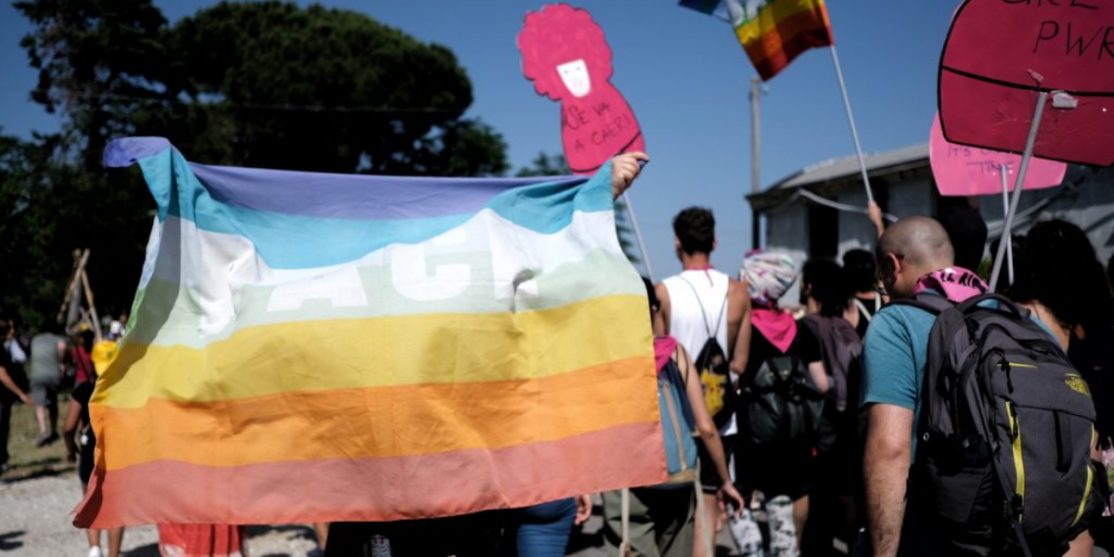