March For Freedom: solidarity beyond borders! 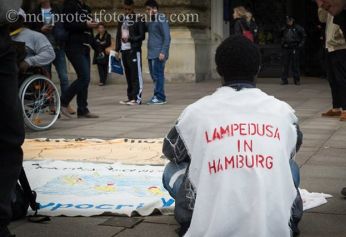 Yesterday (05/06/2014), the Luxembourg police violently attacked the “March for freedom”, while migrants and activists were peacefully demonstrating against the summit of the European Council. One time more, institutions and cops showed their real face in front of people demanding freedom, dignity and rights.

From Rome, as self-organized social centers and anti-racist collectives, we strongly express our solidarity to who decided to refuse European migration policies, acting to publicly violating Schengen regime and its internal borders.

We support all the claims of the March for Freedom: freedom of movement and residency for all asylum seekers; stop the Dublin trap; permanent documents without criteria (not depending on working contracts or individual state prosecution); stop the imprisonment and deportation of migrants; same working conditions for all; same political, social and cultural rights for all; abolish Frontex, Eurosur and other anti-immigration policies and measures.

We’ll take part in the March in Brussels, June 26 to 28, to join the protest against the European Council of UE Interior Ministers about Asylum and Immigration policies.

Freedom of Movement is Everybody Right!

No border crossing is illegal! 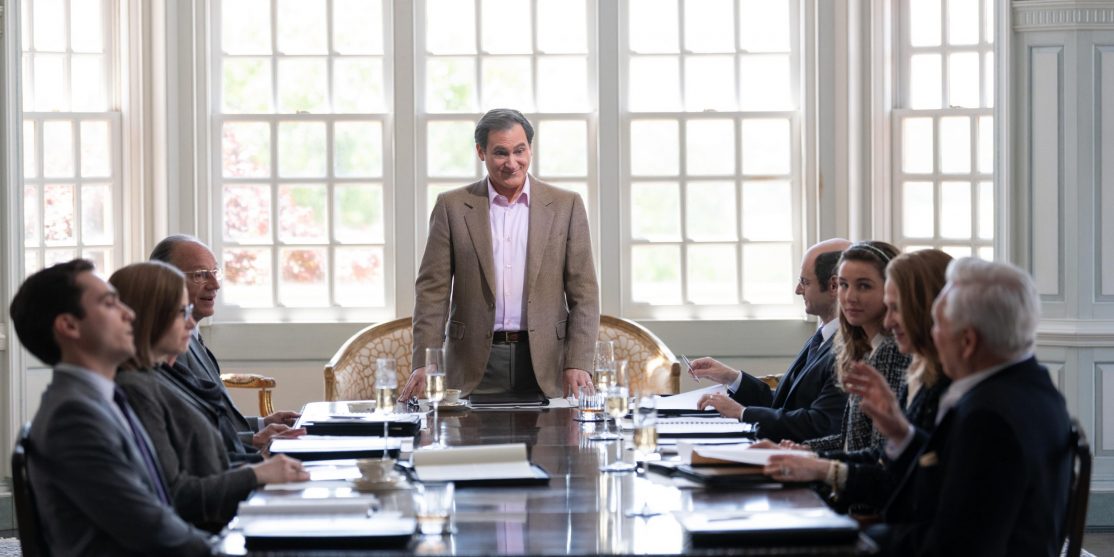 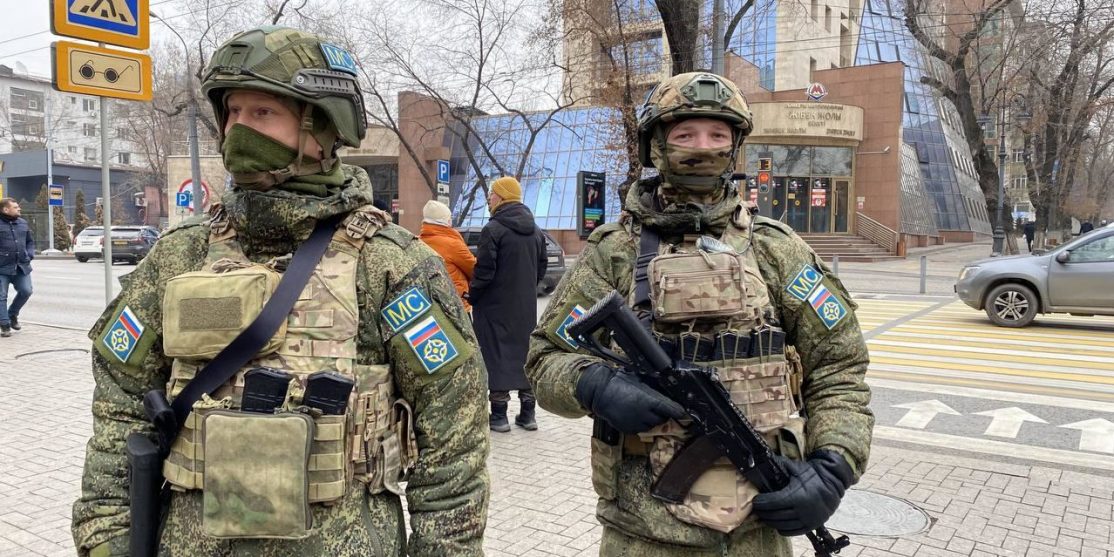 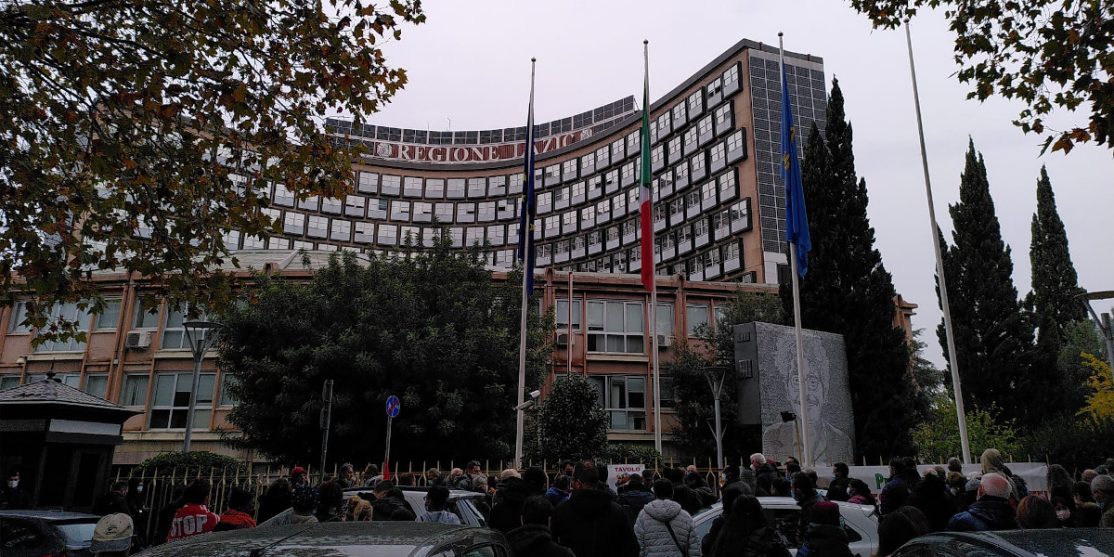 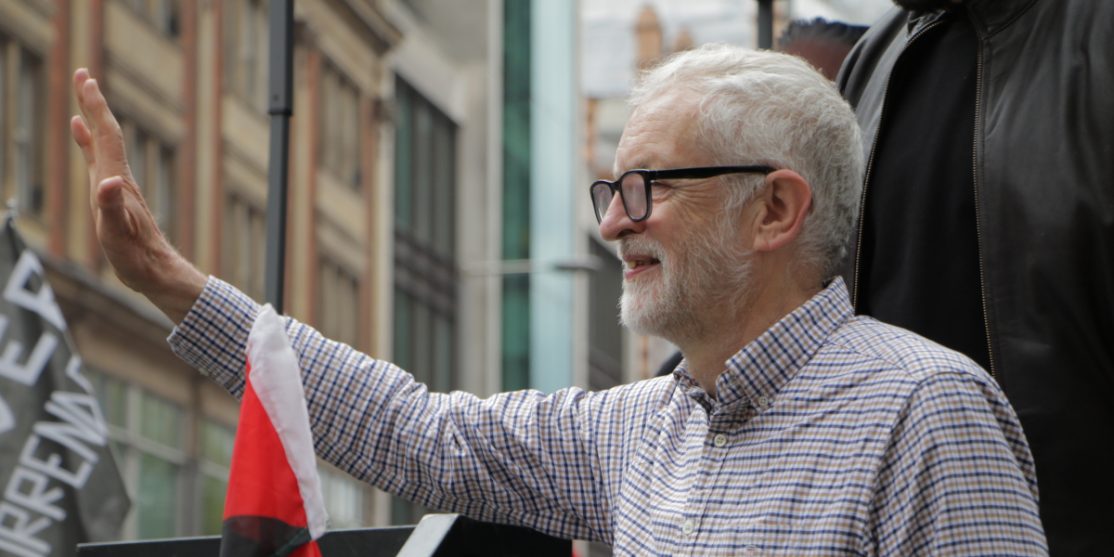 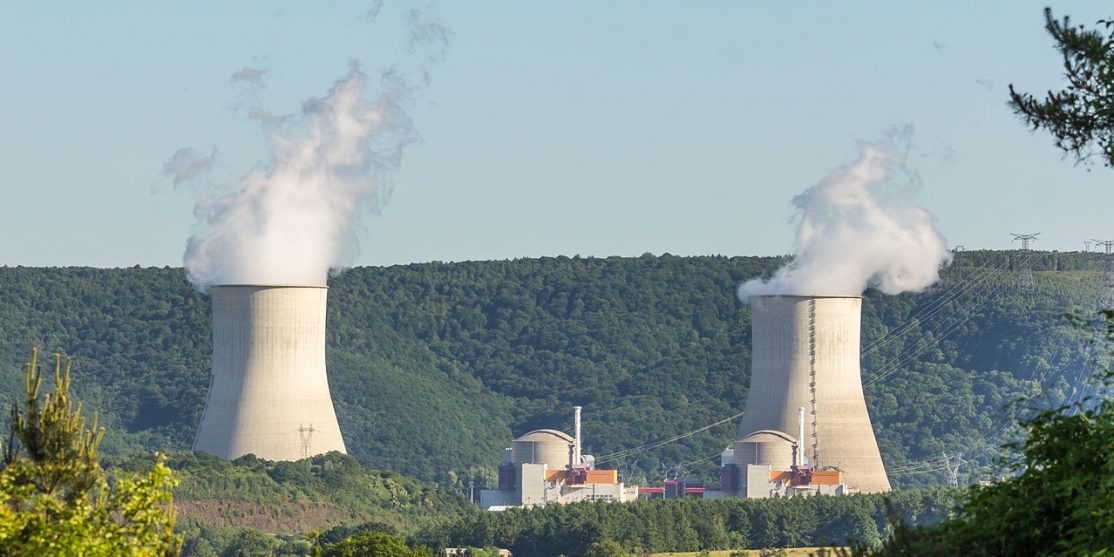