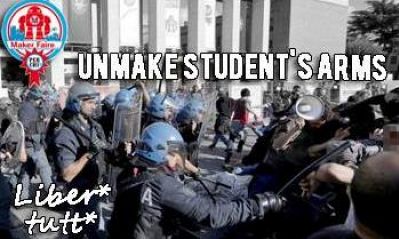 Rome 16th october 2015: police raids against students, arrests and water cannons to protect the neoliberal university and the interests of the private companies.

On Friday 16th October the students from La Sapienza (University of Rome) had called for a protest against the closure of the university, due to the big event “Make Faire”. An exhibition about technological innovation, interesting from certain points of view, but sponsored by big companies like Google and Microsoft, that completely oppose the idea of open source and free access to new technologies. The university governance after having rented a public space to these private companies, closed it and charged an entrance fee (10 euro) for everyone, students included.

After the first days of public mobilization inside the faculties, no kind of discussions about the idea of innovation, management of the money brought by the event or about the private use of a public space was accepted by the institutions. As all response they offered a discount on the price of the ticket!

So, yesterday afternoon around one hundred students gathered in front of the main entrance, denouncing its rent to private companies and claiming to enter their university for free. The police presence was excessive and completely ridiculous, as there were three lines of riot cops, surrounding the protesters, and even two water cannons.

As the students got close to the fences built for this occasion, the riot cops attacked them heavily, and even the water cannon was shot. Several students were injured and five of them brought to the central cop station. Four among these were imprisoned under the charge of aggravated resistance and assault.

We ask for the immediate release of all the students!

The university is our university: no renting to private companies! Free access for everybody!

The mobilzation continues: today we will take the street again. 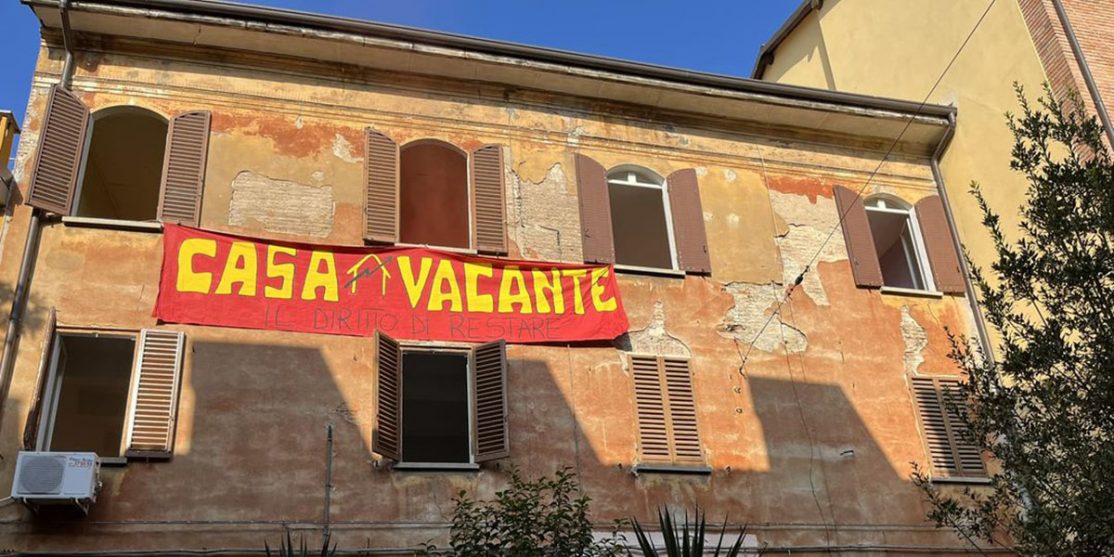 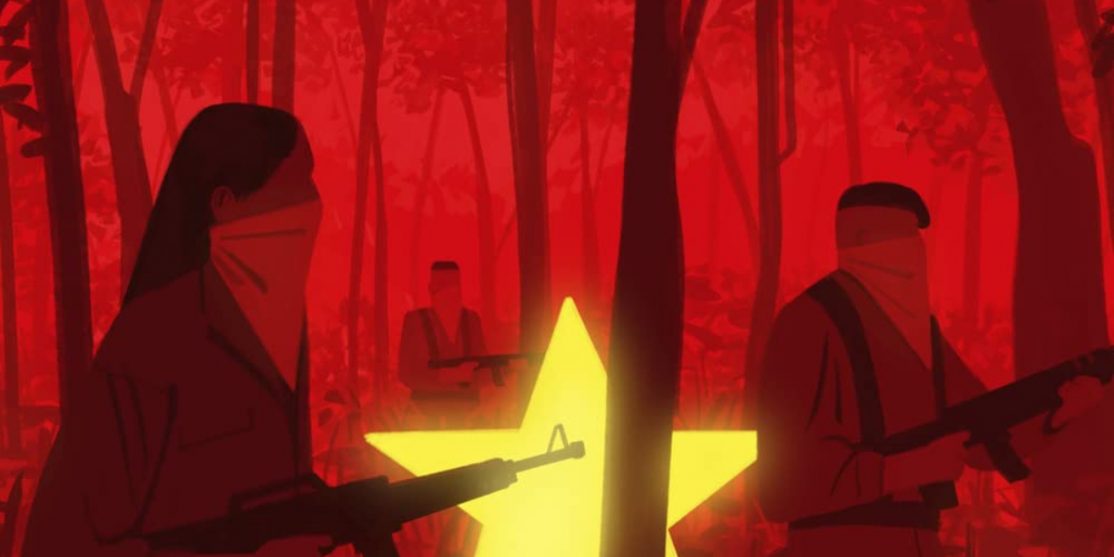 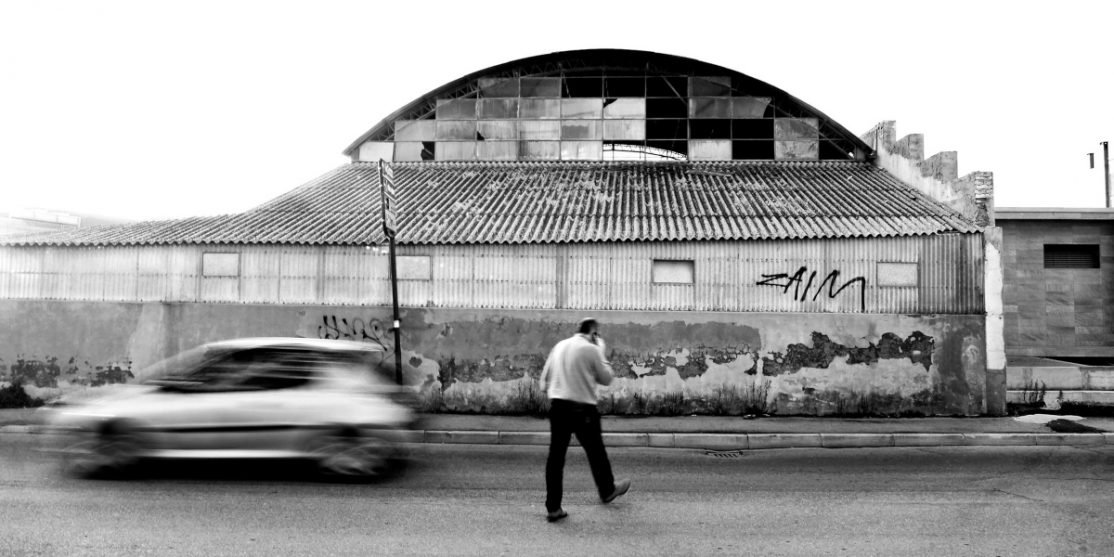